Christchurch residents could get some reprieve if a proposed smaller rates increase gets voted through the annual plan process.

The Christchurch City Council voted unanimously in June last year to raise rates over the next four years by more than 27 percent. 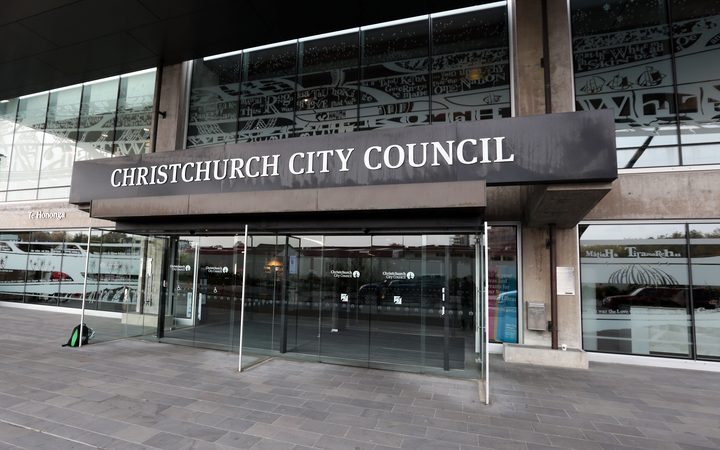 The increase is to pay for a $1.2 billion budget shortfall as the city struggles to pay for its post earthquake rebuild.

But mayor Lianne Dalziel said changes to the council's capital programme and spreading projects over a longer timeframe meant the council could afford smaller rates increases than initially thought.

"We're looking at imposing a capped 5 percent increase each year over the next three years, which is significantly smaller than what we were anticipating."

Part of the smaller rates rise is due to the council's $635 million global insurance settlement which is set to be finalised on February 24.

"Getting the settlement doesn't mean we have extra money in the bank, it just means we can move ahead and things which have been budgeted for can now be done."

The draft annual plan will be adopted in March, then the public will be consulted before the council signs off on the increase in June.