Wellington City Council is looking at increasing rates to fund big projects, including an airport extension.

Councillors voted by a clear majority to push forward with its draft long term plan at a meeting last night. 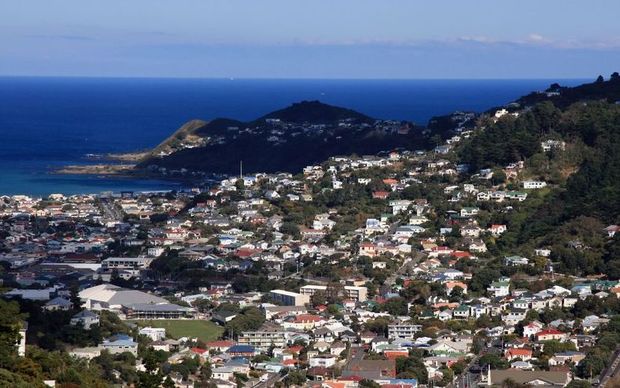 The plan suggested increasing rates by 3.9 percent every year for 10 years, and for the city to expand its borrowing limit.

Those measures, and other cost cutting, were set to raise about $700 million by 2025.

Most of that would pay for existing infrastructure, but just under a third was set aside for new projects.

That would include an estimated $90 million for a longer airport runway, $80 million revamping Civic Square and a $30 million film museum.

Wellington mayor, Celia Wade-Brown, said the city could still function with the smaller rates rise of 3.1 percent - but that would mean no bells and whistles.

"If we're going to do the things we want to do, to grow the rates base [and] the economy, then the money has to come from somewhere," she said.

"My view is that it will come back to the city many times over but we have to invest in the first place."

Councillor Simon Marsh said raising rates was a tough job, but someone had to do it.

But he said people had to consider whether they were getting value for money with the increases.

Councillor Helene Ritchie was not convinced. She said many of the project estimates looked like finger in the air guesses.

"I can only come to the conclusion that these are slush funds," she said.

Chair of the council's economic growth and arts committee, Jo Coughlan, admitted there was still a way to go to firm up the numbers.

But she said Wellington now had a chance to get a move on with some of its economic ventures.

"Obviously the business cases have yet to be developed for each one and there are assumptions made around the cost," she said.

"What we're really signaling is that we think we're in a position to go the next stage with a number of these projects and look at the feasibility of them."

An indoor music venue, a cycle lane network and a technology precinct are also on the council's long term plan wishlist.

The public have a month to put forward their views on the draft LTP from 13 March.