Heritage groups across Auckland are worried the city's history will be lost if certain suburbs are cut out of proposed protection areas. 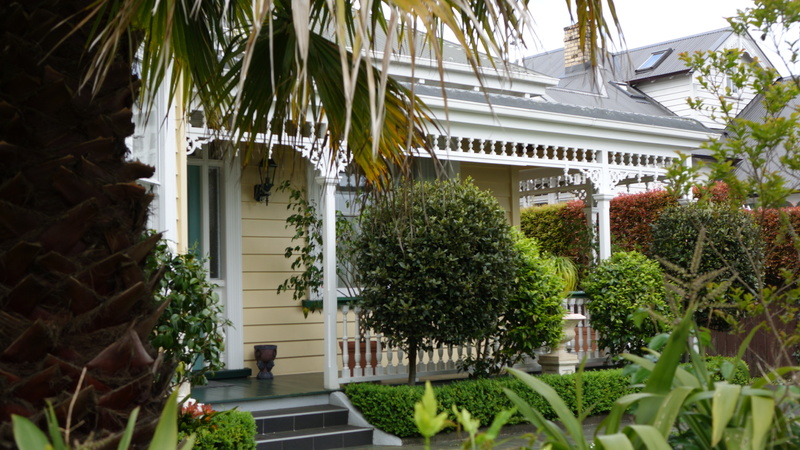 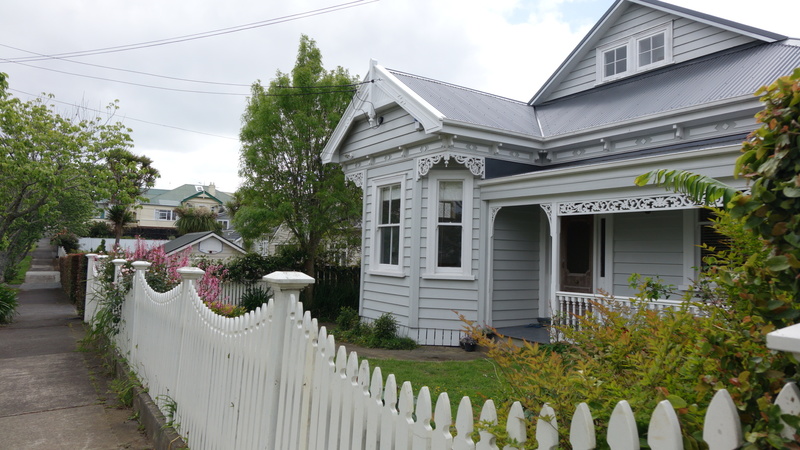 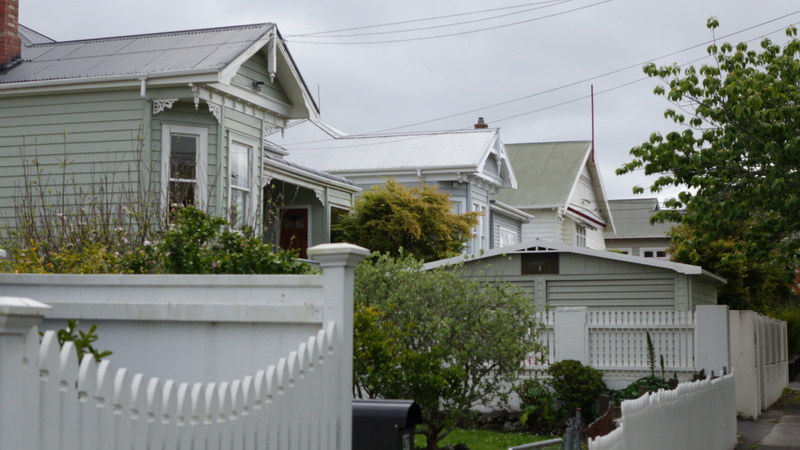 Heritage groups want houses like these to be protected. Photo / Lauren Baker 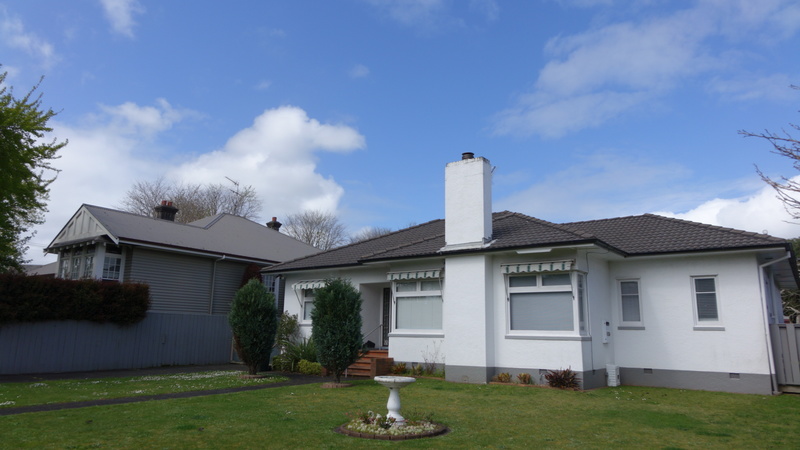 A house with a water fountain on Epsom's The Drive. Photo / Lauren Baker 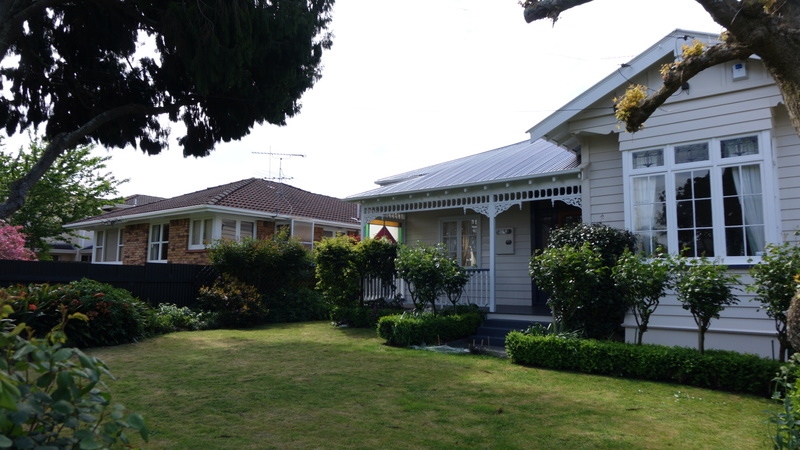 The next three photos show a selection of houses on Orakau Ave in Epsom. Photo / Lauren Baker 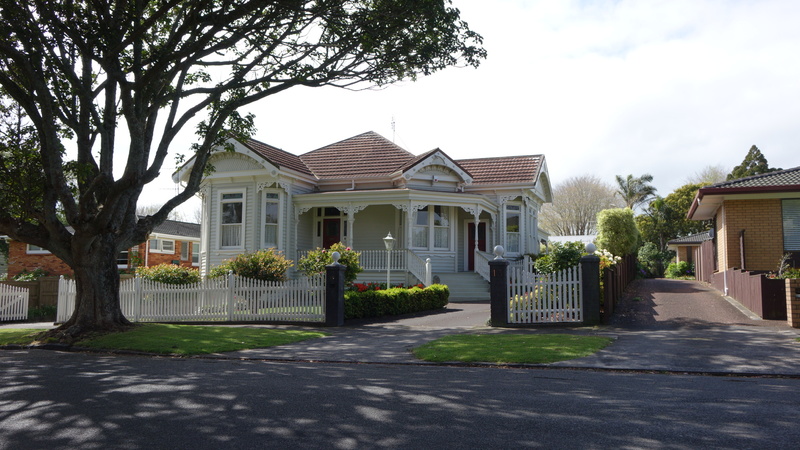 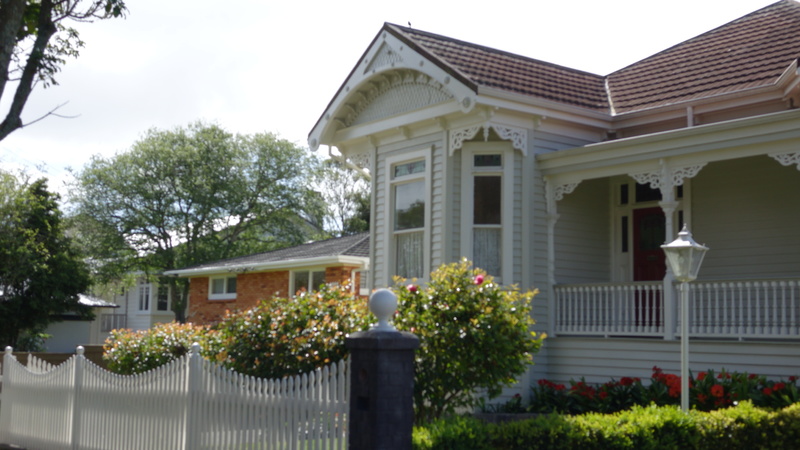 City councillors will hold a confidential meeting today to discuss areas in which pre-1994 buildings could be protected.

Helen Laurenson is the president of the Epsom-Eden District Historical Society, and has researched Auckland's social and cultural changes.

She said the city's buildings showed its past - who made and lived in the city - and she was worried some of that history could soon be easily lost.

Walking along Epsom's The Drive, she explained the architecture of each house, sometimes even knowing who lived there 100 years ago.

"I find this a very attractive street, now I look at it in the light that it could be threatened, and some of the streets in Epsom have been changed." 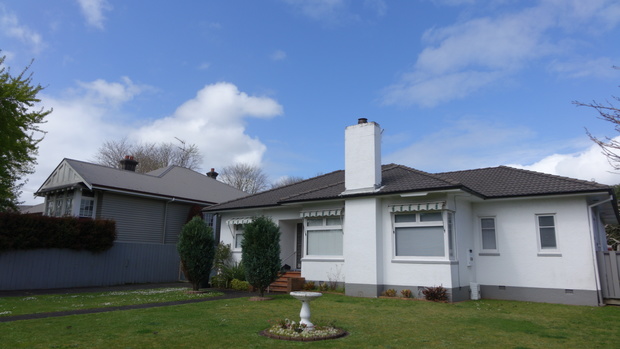 A house with a water fountain on Epsom's The Drive. Photo: Photo / Lauren Baker

The Auckland Council has pushed for older houses in so-called character areas to be protected from demolition or relocation.

But in July, the independent panel, set up to hear submissions, said it was not convinced the houses were nationally significant or faced any real risk.

City councillors will today debate the plans again at a meeting behind closed doors.

Mrs Laurenson said development was a must for a growing city, but that there should be more subdivisions behind older buildings.

"If you can use the land that lies in the old back gardens, I mean it is a bit sad to lose that family back garden, but then it's the penalty you have to pay... You just can't have those great tracts of land."

Not all heritage campaigners agree with that.

"What we should be doing is intensifying development in the actual central city area and the new areas like around the waterfront, that are being opened up."

She said if older homes were not protected, the streets would no longer be heritage areas.

"They will have a hodgepodge of structures in existing suburbs [so] that the value of the existing properties will fall, because only those developers with enough money to build multi-storey buildings or intensification will prevail."

Walking around Westmere, Ms Prager said there were plenty of examples of character homes replaced by modern ones.

"They're all intact, they're all different but somehow they all sort of hang together," she said.

"And here we're coming to where one of them's just been ripped out, 'cause somebody's had the desire to have a modern-esque house."

After this afternoon's meeting of the Unitary Plan Committee, the plans will go back to the Independent Hearings Panel.

Councillor Alf Filipaina, who chairs the committee, said input would be allowed from people who had previously made submissions.

He said he was not yet sure if the issue would fully go out to the public.