Statistics New Zealand has found that people who rent a home live in far worse conditions than people who buy one.

It said just under half of all renters reported problems with dampness or mould, compared with about a quarter of home-owners. 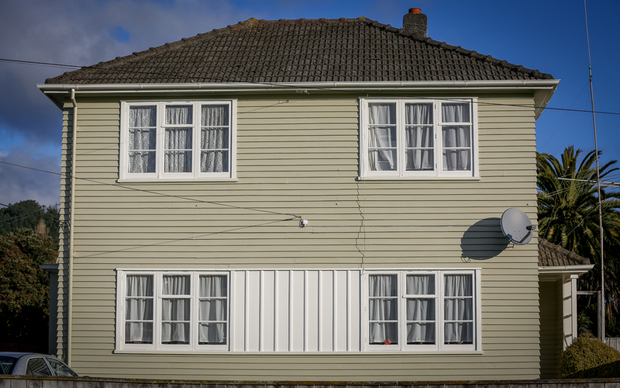 The information comes from the 2014 General Social Survey, a biennial snapshot of New Zealanders' social and economic well-being based on responses from almost 9,000 people.

The report says cold was the biggest problem, and this also affected renters worse than buyers.

Other groups to complain about poor housing were people renting in groups, single-parent families, younger adults and Māori and Pacific people.

Māori were the most likely group to say extensive repairs were needed on their homes, with 13 percent of those surveyed claiming that, while out of Pacific people surveyed, 43 percent reported their homes were often or always cold.

Although there was not much difference regionally in housing, a few areas stood out: Northland, Bay of Plenty, Gisborne and Canterbury.

"Interestingly, when we looked at perceptions of housing quality across regions, we didn't find much difference," acting household statistics manager Mark Gordon said.

"However, people in the Northland/ Bay of Plenty/ Gisborne region(s), and those in Canterbury, were almost twice as likely to report their homes needed extensive or immediate repairs as people in Auckland."