A comprehensive warrant of fitness for rental properties would benefit thousands of Maori, the Green Party says, as renting is now the reality for more than half the Māori population. 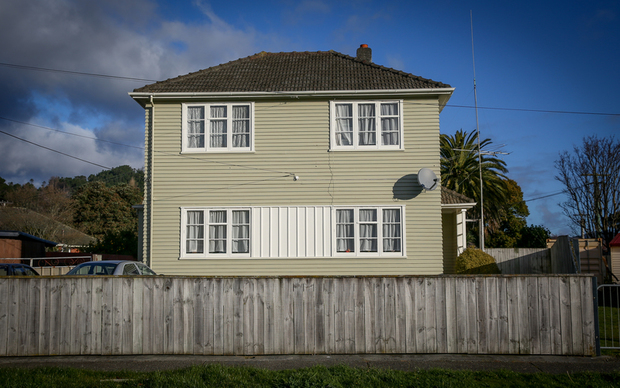 Co-leader Metiria Turei has a members bill she hopes will be pulled from the ballot, which she said would create minimum standards for warmth, dryness and safety, and improve security for renters.

It would remove the obligation on tenants to pay leasing fees, set a default of three years for fixed-term tenancies, restore a 90-day notice period, limit rent increases to once a year, and allow tenants the right of renewal on rental agreements.

Ms Turei said around 300,000 Māori were renting and were more likely than Pākehā to be living in the worst quality rentals, including state housing which is of a poorer quality than private homes.

"We need to make sure renting is not a second-class option.

"If Māori families are to have warm, dry and secure rental homes where they can put down roots, where they know they have secure education for their kids, security of employment because they're going to stay in the same place, that's affordable, that's not making their kids sick, then we need to have law and regulation that puts that in place." 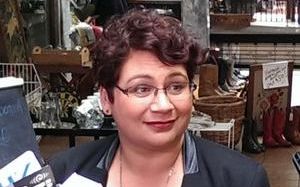 She said the Government's new rental legislation was weak and would not prevent 1,600 deaths each winter from housing-related illnesses, as well as the hospitalisation of 40,000 children.

She said the state of some rentals was appalling and it was unacceptable that it caused people to get sick and die.

Last month, the government announced it would introduce legislation in October requiring social housing to be retrofitted with ceiling and underfloor insulation by next July, and all other rental homes by July 2019.

Smoke alarms will also be required in all tenanted properties from next July.

Under the government's legislation, the Ministry of Business, Innovation and Employment will also be given new powers to investigate and prosecute landlords and boarding houses for breaking tenancy laws.

Tenants will also be able to take concerns to the Tenancy Tribunal without fear of being evicted for doing so.

Ms Turei said Labour, the Māori Party and New Zealand First have supported the warrant of fitness concept in the past and she is urging them to support this legislation.

She said she needs to have her bill pulled out of the ballot today, and hoped National would step back from partisan politics and work with other parties on a comprehensive warrant of fitness for rentals.

"Because we all know that it will save people's lives. I genuinely don't understand the logic that puts politics above people in this context.

"Poor rental housing causes illnesses and death. We can fix that and we have an obligation to do that at a parliamentary, government level."