House prices hit a record high in September and the strength in the Auckland market continues to spill over into adjoining regions. 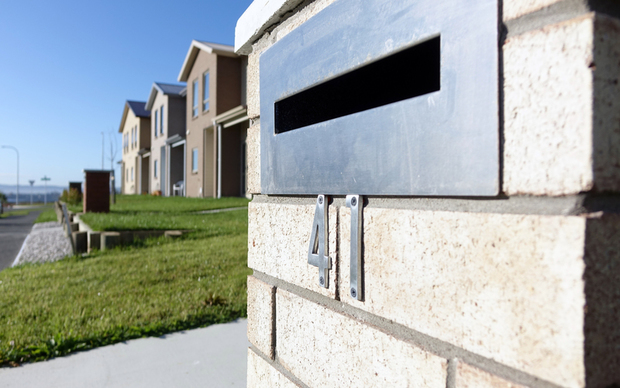 Latest figures from the Real Estate Institute of New Zealand shows the median national house price was nearly $485,000 - up four percent on the previous month, and about 15 percent higher than a year ago.

Auckland prices rose a little below the national rate, but still hit a record.

However, Ms Milne said there was little sign that new tax rules for overseas buyers had had any effect so far.

Westpac's chief economist Dominick Stephens said while Auckland house prices were not dropping yet, he believed there will be a modest slow-down.

"We've seen a bit of a slowdown in the number of sales for September - realestate.co.nz has recorded a bit of a lift in the unsold inventory sitting on the market. So I think there are straws in the wind for a modest slowdown in Auckland, I think people have been talking about something much more severe, but I don't really concur with that."