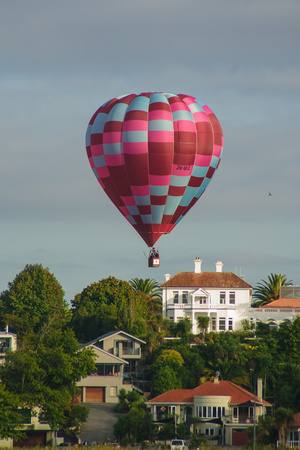 Hamilton house prices: up, up and away? Photo: 123RF

Government valuer QV said prices in Hamilton had gone up by 9 percent in the past three months alone, and that it was the fastest rise since its quarterly index began in 1989.

Simon Lugton, the managing director at Lugton's Limited, said prices had jumped 15 percent since January, and there was a drastic shortage of houses compared to buyers.

"We are at all-time stock shortages in terms of houses for sale," he said.

"We've got less than five weeks' supply of housing. Typically, in a more balanced market, you've probably got more like 10-12 weeks supply.

"We've just got a drastic shortage of housing compared to the numbers of buyers that are currently in the market."

He said there was a time delay in new homes getting on the market and, even then, they were bigger and more expensive than the two-bedroomed places that were actually wanted.

According to the latest figures from QV, the average house value there is about $416,000.

Jeremy O'Rourke, who is the managing director of Lodge Real Estate in Hamilton, said the market was relatively stable until just a few months ago.

Real estate agents told Radio New Zealand Auckland investors were adding fuel to the fire, in what was now a very hot market.

"Real estate colleagues say almost 50 percent of them are from Auckland so they're getting a pretty average rental yield up there so they come down here, or Tauranga, or somewhere else and go 'oh that's pretty good, compared' and away they go, even though against other people's criteria, it's not that flash." 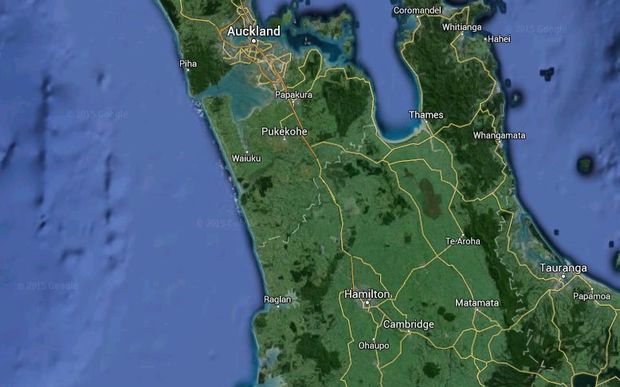 The Real Estate Institute of New Zealand said the increase in some suburbs could be down to first-home buyers from Auckland choosing to buy in Hamilton and commute to Auckland.

But it said the buyers were a real mix, with retirees and investors playing their part too.

"Particularly when the discussion was around the loan-to-value ratios (LVRs) and 30 percent requirement of holding a deposit for Auckland investors," she said.

Simon Lugton, who has been working the market since 2001, said the current boom was far more intense than the rise a decade ago.

"That was quite a long period where it kept going for quite some time," he said.

"The period that we've seen the last four months here was definitely more intense. I don't think it'll continue for the same period of time that the last boom continued just because you know, it's just not sustainable."

Mr Lugton said he believed the price rises would continue into 2016.