The Building and Housing Minister has announced the development of two new special housing areas in south Auckland, providing up to 1800 new homes. 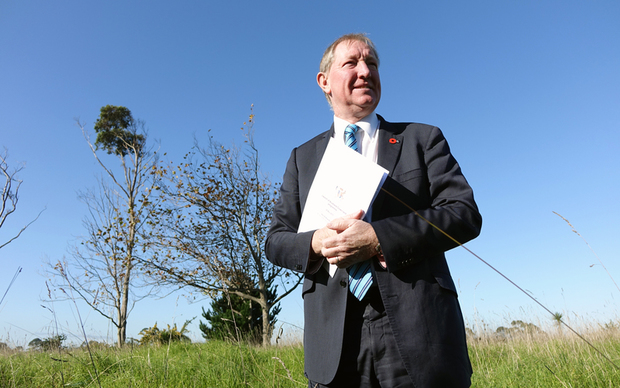 Nick Smith said about 800 would be built at Glenbrook and 1000 at Drury.

Auckland Mayor Len Brown said the areas were close to amenities such as schools and parks and he was confident they could be well-serviced by existing infrastructure.

"There is a history in the southern part of Auckland - because of the large amount of commercial, industrial, retail development - for people to live and work in the community."

He said, combined with the other special housing areas in Auckland, this pushed the total number of potential homes to 45,000.