Property investors are questioning whether a move to tax capital gains on properties bought and sold quickly will solve the Auckland housing market crisis.

The government has announced that from October capital gains on residential properties bought and sold within two years will be taxed. The tax will not apply to family homes, death estates or properties sold as part of a relationship settlement. 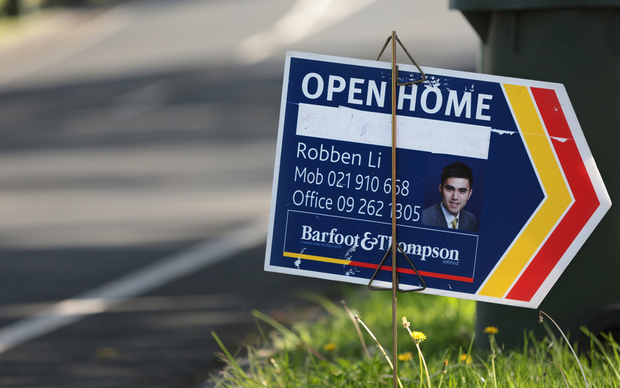 Investors and housing commentators have blamed speculators for driving up Auckland house prices and the new policy targets this group.

However NZ Property Investors' Federation executive officer Andrew King is not sure the change will do much to curb prices.

"Whether this policy actually reduces house prices in Auckland will really depend on whether speculators or traders are a big part of the reason why house prices are going up in the Auckland area.

"If they are, then this will have an effect on prices. But if they're not, then it won't."

Mr King said the reason it was hard to tell how much speculators were affecting the market was because it was difficult to track them, and there was little information on other major players like foreign investors either.

Under the new policy non-resident buyers will have to provide a tax identification number from their home country, along with identification such as a passport, and have both an IRD number and a New Zealand bank account.

"All of the social policy and all of the various commentary around foreign investors over the last three or four years has been based on people's opinion.

"Because there has been no information, nobody really knows."

"So what this will do is it will actually give us quite quickly some pretty clear numbers around how many people there are who fall into that category, and who those people are."

Mr Newland said once it got going, it could even do away with the necessity of tougher Auckland lending rules announced by the Reserve Bank last week.

From October, residential property investors in the Auckland Council area using bank loans will be required to have a deposit of at least 30 percent.

"The Reserve Bank has come out with this LVR (loan-to-value ratio) where you require a 30 percent deposit, which means that many people are going to be cut out of the market altogether, which isn't fair," said Mr Newland

"The reason they're being cut out of the market is not only the LVR part, but the fact that prices are rising faster than they can save. With better luck, we can take some froth out of the Auckland market and keep prices steady to give people a chance to save up and get in, and not require a 20 or 30 percent deposit."