Capital gains on residential properties bought and sold within two years will soon be taxed by the Government.

The new test will not apply to the family home, death estates or properties sold as part of a relationship property settlement.

It will be included in this Thursday's Budget.

Prime Minister John Key made the announcement at the party's lower North Island regional conference in Silverstream, near Wellington.

Unlike the current regime, the new test will not rely on proving a seller's intent to make a capital gain.

It will come into effect from 1 October and the rate will be the same as the seller's income tax rate.

Other measures announced today will require all non-resident buyers and sellers to provide a tax identification number from their home country along with identification such as a passport.

They must also have an Inland Revenue Department number and New Zealand bank account.

Not a capital gains tax - Key

Mr Key said there was already a tax for people buying properties with the intention of selling it for a profit but enforcement of that tax relied on proving intent.

He insisted the new policy was not a capital gains tax.

"The reason I'm opposed to them is you can drive a bus through them because people structure themselves in a way...

"This is just simply saying the current law is you have to pay on intent; we're taking away the presumption that you can argue [that] within a two-year period, buying or selling a property, other than your family home, that actually what you're really doing was looking to make a gain - it's quite a different sort of thing." 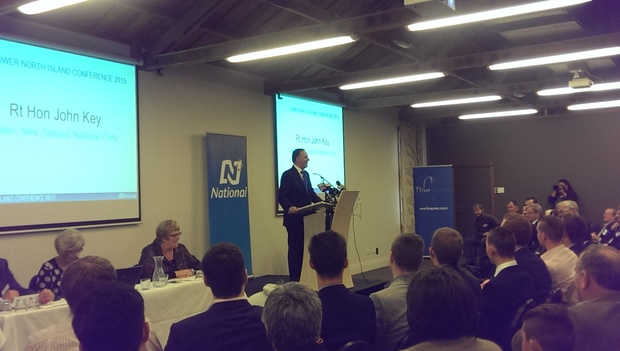 He said these new rules would help keep track of overseas buyers and sellers in particular, to help the IRD collect tax owed.

The Budget will also include $29 million for the IRD to increase its property tax compliance activities.

Finance Minister Bill English said he wanted to assure people the family home would not be included but it was equally important that people buying residential property for gains met their tax obligations, whether they were from New Zealand or overseas.

He said officials would consult on the details with a view to the tax being introduced around the middle of next year.

"I suspect, actually, there's probably more people not paying tax than should be," he said.

"Although, I believe, Inland Revenue, some time back, actually had a lot of resources given to them for chasing down these so-called investors or speculators." 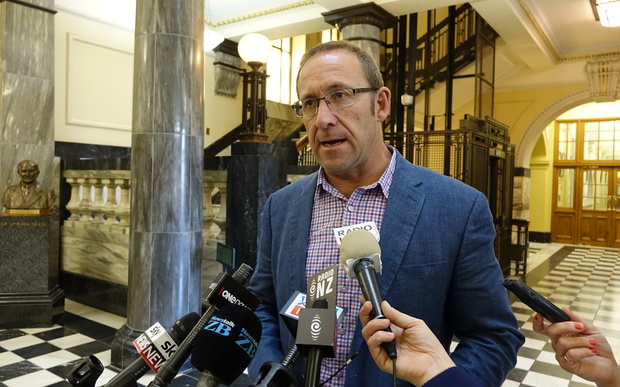 Labour Party leader Andrew Little said the change was an admission from the Government that property speculators making huge profits were actually a problem.

"But yet again National is tinkering with the housing market. The moves announced today are tentative and incremental," he said.

"The Prime Minister is creating a massive loop-hole with his new 'bright line' test which will exempt speculators who hold onto their properties for longer than two years."

He said the tax would only capture a small number of speculators.

"It will take two-and-a-half years for this tax to fully come into effect. That is a long time to wait when Auckland house prices rose over $100,000 last year.

"For years the Prime Minister has denied there is a crisis, refused to admit foreign investors are pushing up house prices and said there is no need to dampen down housing demand.

"Today, John Key has been forced to eat his words." 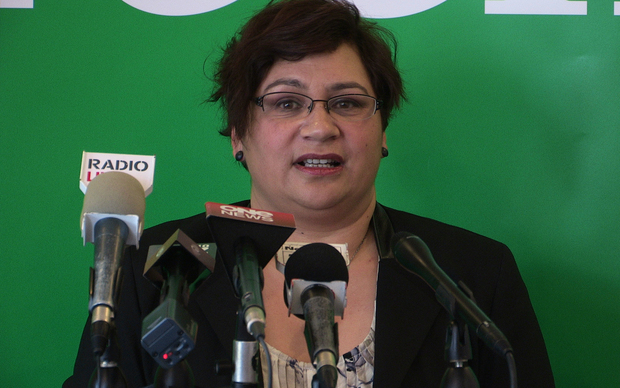 Green Party co-leader Metiria Turei said the announcement was a good start but more needed to be done.

"Well, it's about time that they, you know, stop sitting on their hands and actually do something about the housing crisis in Auckland.

"They have other tools that they can use as well. They need to restrict foreign ownership of New Zealand properties, looking at progressive ownership...

"There's lots of tools Government has at hand. The capital gains tax is one - great that they're getting started - but we need to make sure all the tools are being used."

She said the Greens had argued the case for a capital gains tax for many years.