A petition has been launched which aims to force a ski company to re-open public access to the Remarkable Road near Queenstown.

The Queenstown Climbing Club is behind the petition and is angry that NZSKI has closed the road for five months while it redevelops its Ski Field base building and facilities. 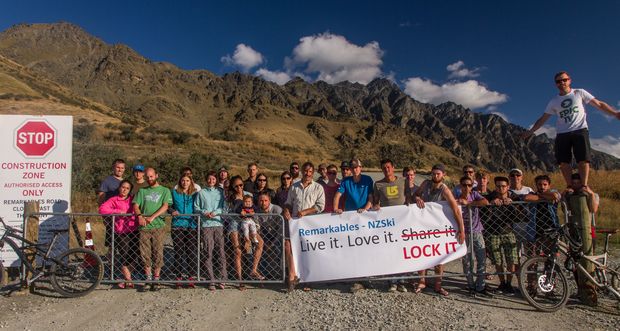 The Queenstown Climbing Club is behind the petition. Photo: Guillaume Charton

NZSKI has invested more than $40 million in the redevelopment.

But safety concerns about heavy trucks on the ski field access road meant it was closed until building work finished in June this year.

That angered summer users of the mountain, who said the company was flouting its concession with the Department of Conservation - which stated the road must be available for public users.

"So the quid-pro-quo was you get a ski hill, we get a road and we get to use it," Mr Gapper said.

But NZSKI chief executive Paul Anderson said while every effort was made to keep the road open during construction work, safety must come first.

He said the company was entitled to close the road under its concession.

"We were obliged to respond to the concerns raised by the lead contractor on the site. We identified quite a lot of hazards with the construction traffic going up and down," Mr Anderson said.

"It's been almost continuously open to the public for the last 30 years. Really what we're looking for at the moment is just a bit of tolerance while go through this construction period and we can get the road back into a state where it is suitable for public traffic," Mr Anderson said.

The company appeared to have support from the Queenstown community. 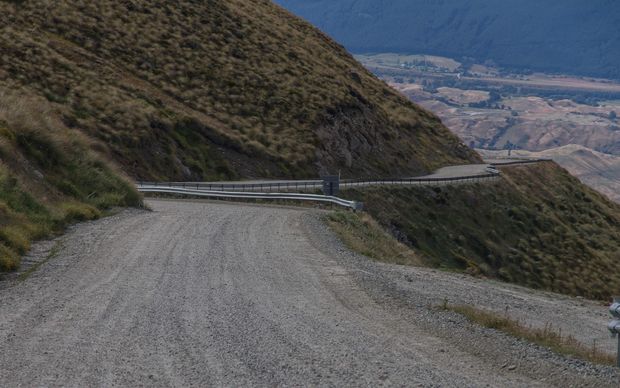 A petition has been launched to force a ski company to re-open public access to the Remarkables Road near Queenstown. Photo: Guillaume Charton

He said until the company built the road 30 years ago, those wishing to venture up the Remarkables had to climb from the bottom - and they were forgetting the road was now a dangerous construction site.

"These climbers need to accept it's a dangerous area and they do not have the right to be there while the work is being carried out," Mr Frampton said.

The online petition, calling on the company to reopen the road, was aiming for 5000 signatures.

So far it had gathered several hundred, but Mr Gapper said they would cancel the petition if the company opened the road for one day a week.

Mr Anderson said however said that was not going to happen.