A Queenstown developer has lodged plans to build a private convention centre near the resort town, a week before councillors vote on whether to proceed with a publicly funded venture.

Alistair Porter, who developed the Remarkables Park Shopping Centre on the outskirts of Queenstown, said his facility would cater for 900 people and would be completed by 2016.

Mr Porter said resource consent would be lodged within weeks and he wasn't expecting any problems with it because his land zoning allowed the facility to be built.

Alistair Porter is pushing ahead with his plans despite reports provided by the Queenstown Lakes District Council, which show many local hoteliers and business owners want a convention centre to be built in downtown Queenstown.

Councillors will vote next Thursday on whether to commit over $30 million to the downtown option. 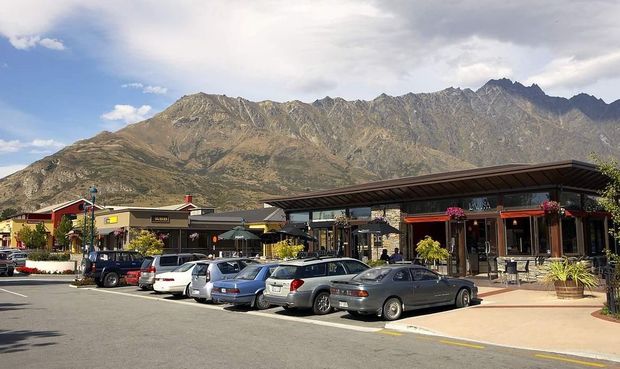