Auckland councillors have decided to hold onto their role of choosing directors for council agencies, against the advice of their managers. 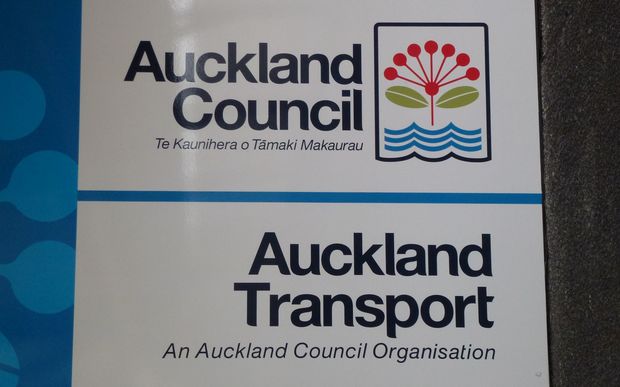 "I think that there is a difference to the extent that our CCOs are publicly accountable through us.

Councillors will decide next month whether councillors should continue as directors of Auckland Transport.

Two councillors have been directors of Auckland Transport since the billion dollar agency was created four years ago.

The council committee, which monitors its agencies, today considered ending the practice of having politicians on Auckland Transport's board.

One of the existing councillor-directors, Mike Lee, said he had no idea of the move and no-one had talked to him about it.

He said it was important to have democratic oversight on the agency board, which manages the city's public transport and roads.