Aucklanders are about to take part in an unprecedented debate, over whether they are happy to pay new taxes and motorway charges totalling hundreds of millions of dollars a year. 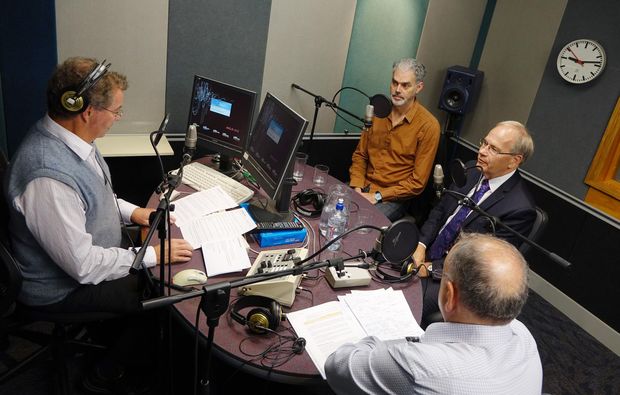 The council is floating the idea in its Long Term Plan consultation, saying a list of important transport projects and initiatives, will be unaffordable without new sources of funding.

The traditional sources of property rates and fuel taxes will leave a $12 billion shortfall in paying for the list of transport projects which the council says must be built.

Included in the list needing extra funding is a busway on the northwestern motorway, new park and ride facilities, transport interchanges and additional service. 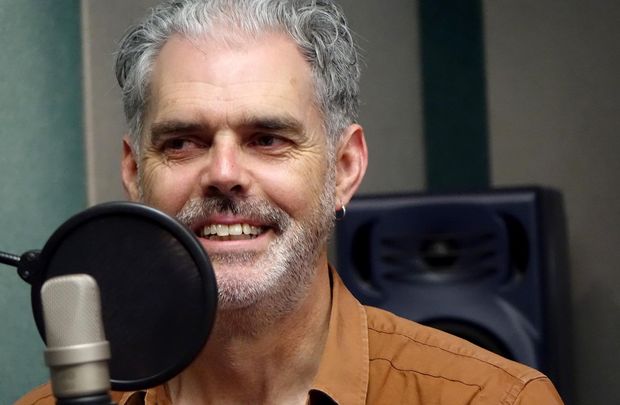 Patrick Reynolds, a public transport advocate on the website Transportblog, believes Aucklanders will recognise the need to pay more, and the Government must allow the changes.

"What's at stake is the productivity of the city, and that's a third of the country's economy," he told Radio New Zealand's "Outspoken" programme.

The choices in consultation include one option raising petrol taxes by 1.2 cents a litre, annually for nine years and an additional 4.4 percent in property rates. The other option is a $2 charge for each trip on the motorway.

At the same time as that debate is running, the mayor Len Brown said he would be pushing for agreement on a new approach to funding transport in the city. 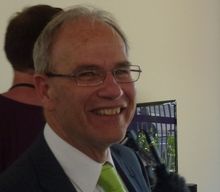 "My work at the beginning of this year is about bringing the minister, his Government, our council, NZTA, Ministry of Transport and Auckland Transport, into the same room to get a comprehensive agreement around what we want to fund, the projects we want to move forward on, and try to put something in place for next ten years."

"In Denmark central and local government are about to form agreement or accord for ten years of funding or building an agreed transport programme," said Mr Brown.

Auckland's struggle to pay for its needs, underlines another issue - whether property rates can continue to be the main funding source for local government around the country.

A Government review panel in 2007 found new sources of funding would be needed by 2017.

David Shand who chaired the review said the main two new sources identified were never introduced and could still help.

"For the Crown to pay full rates, for the local authority petrol tax to be increased, and for extra funding for water infrastructure."

"None of those were done, but had they been done that would have helped address this burden of rates," said Mr Shand.

The Government remains the key to any new sources of funding for Auckland.

"Auckland is our biggest city by far. It's our international gateway. Sixty percent of population growth over the next 20 years will be in Auckland, taking the city to 2 million. So it's very important to get on top of issues of congestion, and have strong public transport, cycleways and other infrastructure."

Mayor Len Brown believes Aucklanders will back extra charges, during the consultation on the draft Long Term Plan, in the first half of the year.

However, Aucklanders have yet to weigh up the impact which could range from three hundred and fifty dollars for an average household, to as much as thirteen hundred dollars a year for heavy motorway users.