The Government is due to announce this afternoon that a disused motorway flyover in central Auckland is to become a cycleway. 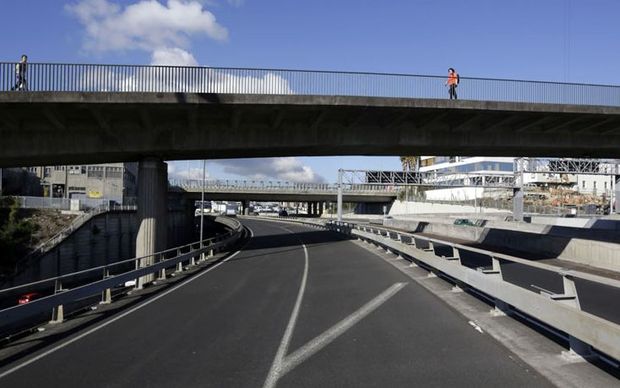 Cyclists will use the Nelson Street offramp made redundant ten years ago in a revamp of the central motorway junction (Spaghetti Junction). Photo: SUPPLIED / Patrick Reynolds

The former Nelson Street offramp will bridge a gap in Auckland's growing central city cycle network and could be ready to use mid-year.

The offramp has been idle for nearly a decade, and cycling advocates have been working with the city and Government transport agencies on how to convert it into a cycleway.

Minister of Transport Simon Bridges was due today to give the green light to that project and others around the country, using money from the $100 million Urban Cycleways Package. 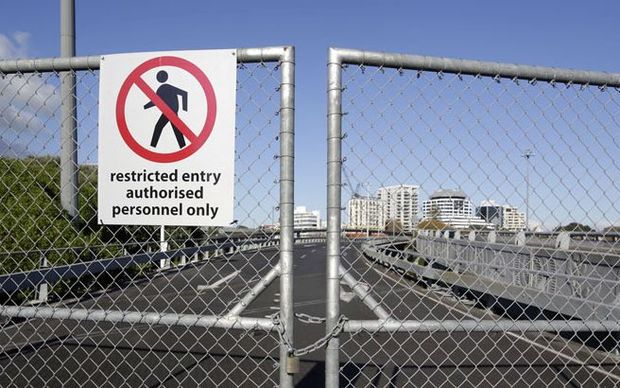