The authority that manages Auckland's volcanic cones has agreed in principle to ban vehicles from one of the summits and could extend the prohibition to others. 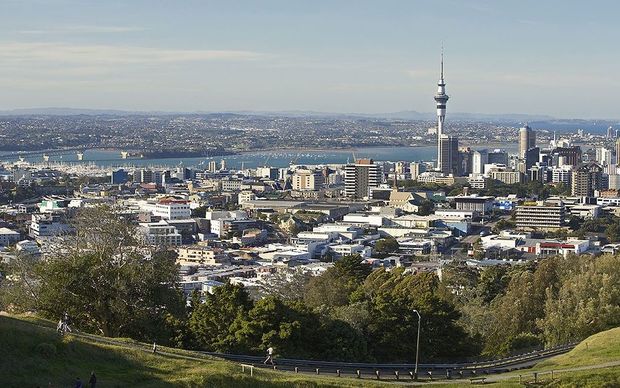 The ban on all vehicles driving to the summit of Mount Eden / Maungawhau could be in place by next year.

Auckland's Maunga Authority said vehicles would not be allowed within 200 metres of the summit, and the end to vehicle access could be extended to the city's other volcanoes as well.

The chair of joint Auckland council and iwi authority, Paul Majurey, said a car-free zone would create a safer environment for tourists and respect the spiritual and cultural history of the Auckland area.

However, Mr Majurey said a final decision hasn't yet been made.

"It's a decision in principal to go that way and a report will be coming back to the authority's meeting in April next year to consider all the implications that go with that potential outcome."

The Maunga Authority comprises 13 members - six from mana whenua, six from Auckland Council and a non-voting member from the Crown.

In 2011 buses and other heavy vehicles were banned from using Maungawhau's summit road. Tourists wanting to get to the top of Mount Eden either walk 200 meters to the summit or take a shuttle. 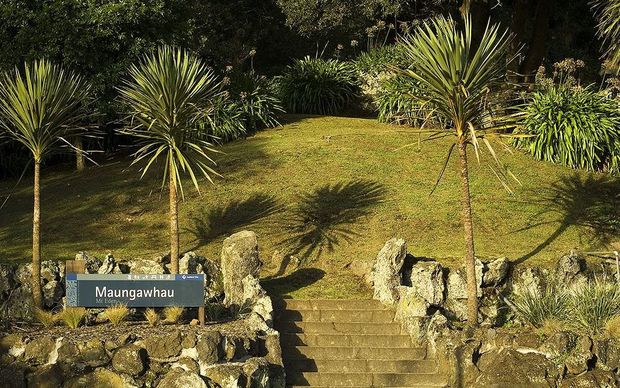