MPs are getting more access to home security, and ideas for further protections for them will go before all parties and the Speaker at the Parliamentary Service Commission. 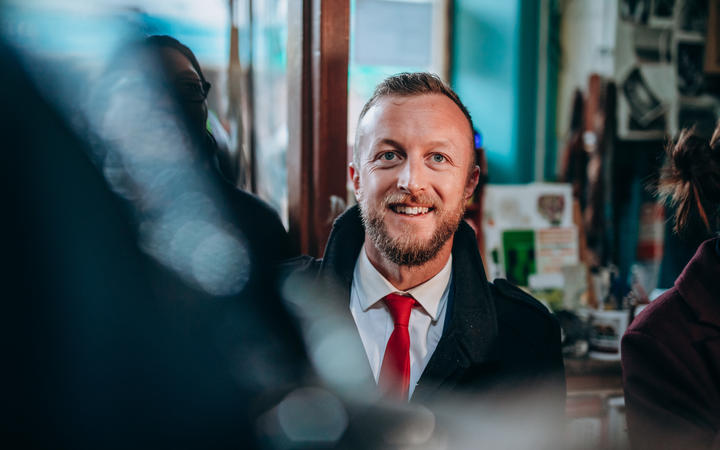 McAnulty had been filmed being verbally abused by an anti-vaccination protester while speaking to people in his Wairarapa electorate, and said he received multiple death threats over the weekend after the video was shared, a new experience for him.

MPs are already entitled to have security measures provided at their electorate home, and can have that expanded to their Wellington residence if their individual circumstances warrant it.

"That might be the form of changing the locks for example, it might be a security assistant at the flat, it could be cameras - who knows - depending on the assessment at each MP's residence," McAnulty said.

He said he and National's chief whip Matt Doocey had met three weeks ago to discuss making it available in Wellington by default, and that would now be rolled out.

"We shouldn't have to have a threat of any degree in order to justify that. Parliamentary security have agreed, so it looks like that's going to be the first instance."

The security team would also consider further arrangements that could be brought in for MPs, and bring those ideas to the Parliamentary Service Commission. The commission is chaired by Speaker of the House Trevor Mallard and includes representatives from each party in Parliament.

"Assess what they feel is needed and then bring that to Parliamentary Service Commission for each party to assess."