Labour's chief whip Kieran McAnulty is talking with Parliamentary Security about options for increasing security for MPs, after a confrontation with anti-vaxxer led to him receiving death threats. 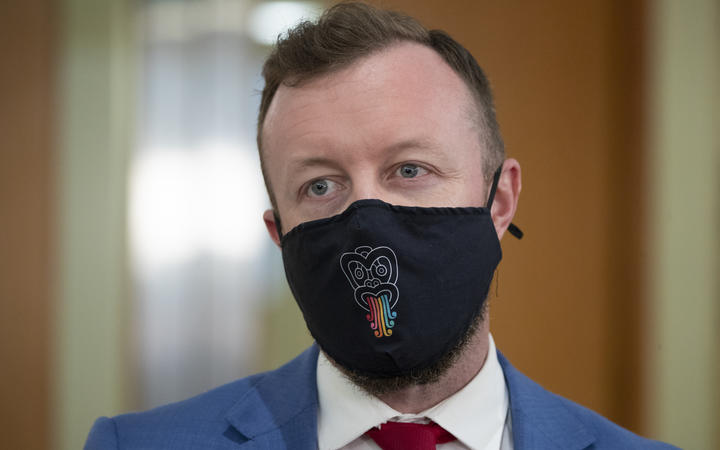 McAnulty this morning said he had received numerous death threats over the weekend after being filmed and verbally abused by an anti-vaccination protester while speaking to people in his Wairarapa electorate.

"I've never received death threats before so it is pretty confronting, but I'd like some further advice as to how serious that is or if it's a keyboard warrior just getting wound up," he said.

"I'm not worried about that bloke in particular but those that believe the rubbish that he's talking about and are potentially willing to act on it, I think we need to take that seriously."

He said he was aware others had made police complaints after having viewed the video, and he would not get involved in that process.

Meanwhile, he planned to speak with Parliamentary Security about possible measures that could protect MPs more generally, like extending provision of security systems to include their Wellington homes, as well as their primary electorate residence.

"The reality of that is that many people rent in Wellington. We don't know how many previous tenants there have been that still have a key to that place ... we often park outside our flat in Wellington with our branded car. It's not going to take too much effort to figure out where MPs stay in the city.

"There's no doubt in my mind that things have escalated now, so let's take it seriously."

Covid-19 Response Minister Chris Hipkins said one of his electorate offices had been targeted by ongoing attacks by anti-vaxxers.

"I've had to do some additional things that I wouldn't ordinarily do around that ... I've always believed that New Zealand Parliamentarians being as accessible as we are is something that's really special about New Zealand and I generally am really reluctant to see that change." 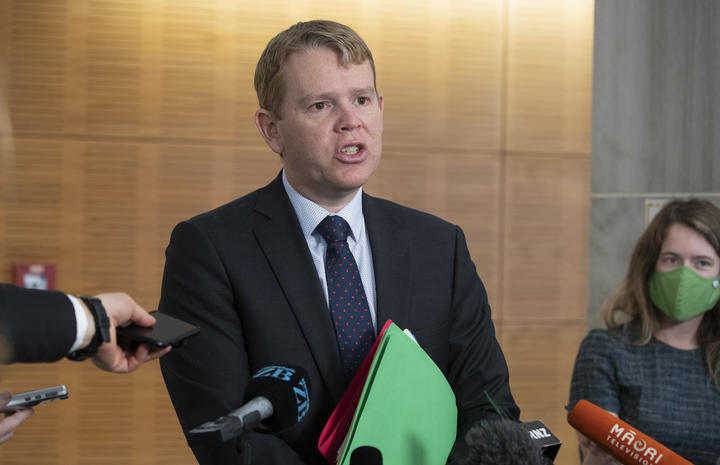 "I think the actions of a small group of individuals are the problem here, and I think it would be really sad to see the openness of our democracy being undermined by a small group of very vocal and aggressive people.

"I've got no problem with people being passionate - but being respectful of the role - and I'd hate to see that very small group upset that."

Mandatory vaccinations for teachers and health workers took effect today, and Hipkins - who is also Education Minister - said there were relatively few teachers opposed to vaccination.

"The noisy reports that we've been getting from some parts of the sector haven't resulted in a large number of teachers leaving the profession at this point ... I think it is working reasonably smoothly in terms of the vaccination requirements. We don't want to lose teachers as a result."

"There has been a really active misinformation campaign targeted at some of our Māori communities and our Māori teachers and we've got to work really hard to overcome that."

Prime Minister Jacinda Ardern said it was a tough time for New Zealand, and care needed to be taken for MPs, as well as other groups that might be vulnerable.

"For MPs, we do have security reviews that we can do, make sure that their homes are safe, that their families are safe, and I would say that would be important at any given time because there will always be some disgruntlement at decisions that we make," she said. 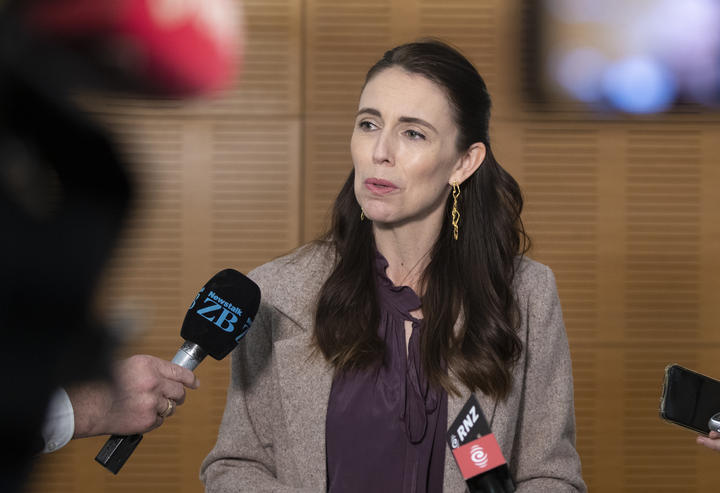 "We do need to make sure that we look after our MPs but ... it's not just about us. It's about those that generally may be targeted - but it is by a small group."

She said there had been people who were opposed to government decisions in the past.

"I do think we're seeing at the moment ... a period where there is a group who are unhappy at some of the decisions that are being made, and similar groups have been unhappy about prior decisions even before Covid came along.

"For me, there's probably a fairly consistent set of people who are probably unhappy at the mere existence of a prime minister."

McAnulty also believed that the risk of violence came from a very limited number of people.

"There's a range of views amongst those that might be hesitant or opposed to the vaccine or the vaccine mandates and some of them were just there to have a reasonable conversation, and that's why I was there ... but it took a turn pretty quickly."

"I don't think that the views of the person that took the video and those that have commented afterwards reflect all the views of those that are hesitant about the vaccine - but those reasonable people aren't the ones we're worried about."