It is looking increasingly likely the whole country will move to the Covid-19 traffic light system before every district health board (DHB) has hit 90 percent fully vaccinated. 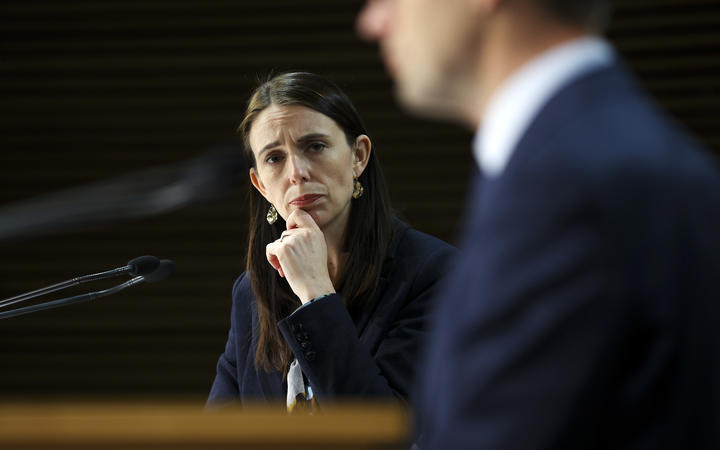 The Ministry of Health has advised Cabinet to consider the shift because it will give greater protection than the alert level system.

Ministers will make the call on 29 November.

Director-General of Health Ashley Bloomfield pointed to Covid-19 cases in multiple regions and said unlike the traffic light system, there was a lot of interaction between vaccinated and unvaccinated people at alert level 2.

But Hāpai Te Hauora chief executive Selah Hart feared what an early move to the traffic light framework could mean for communities with low vaccination rates.

"This could come at the cost of humans, I think we need to be really fair around this.

"If we're not looking to now even reach a 90 percent vaccination rate, to keep that protection level as high as we possibly can, especially with some of our rural communities, I hold some really grave concerns around what is going to be the human cost of these decisions."

Ardern has previously signalled Auckland will likely move to the new traffic light system at the end of this month.

University of Canterbury professor Michael Plank said it would be difficult to keep the country in two different systems after that point.

"The concern of course is the timing around when you should do that and that's a really difficult question.

"From a health perspective, it would certainly be safer to get all DHBs to a 90 percent level but it's not clear how long that would take, so there is some compromise to be made around when exactly you'd do that."

"The anomalies that are out there now, the confusion that's out there has been bad for business. It's created a huge amount of uncertainty so Auckland would really like to move now."

National Party Covid-19 response spokesperson Chris Bishop suspected the country was not moving to the traffic light system even sooner because vaccine certificates - which were at the heart of the new framework - had not been rolled out.

"This is a real case of public policy failure by the government. We need vaccine certificates yesterday and the fact that we don't have them unfortunately means Aucklanders can't leave Auckland, it means hospitality can't open in Auckland, and it means we have no real clarity around when the traffic light system will actually start for the whole country."

The government said the certificate system was by and large ready and it would release more information later this week.