National Party leader Judith Collins says the party's defeat will give them pause to refocus, and their MPs and members will have lots to think about. 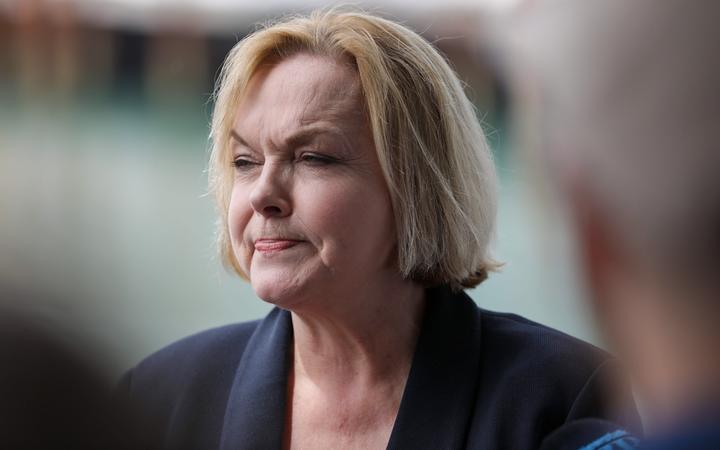 The party lost a clutch of traditionally blue electorates and finished with just 35 seats, 21 fewer than last time. A review of the election campaign is expected to follow.

Collins said a National caucus meeting scheduled for tomorrow would be a "sad" one.

She told Morning Report it would be a time to farewell some MPs and make others coming in feel welcome.

"There's nothing like a good old defeat to make people be very focused on what their job actually is."

She wouldn't say if long-time MPs Nick Smith and Gerry Brownlee should quit after losing their electorate seats.

"They're both competent, hardworking MPs. They have been a great amount of support to me and the party for many years and I'd absolutely be happy to support them if they chose to stay, if they choose not to - it's entirely up to them.

As for party president Peter Goodfellow staying on, she says that will be decided in November.

Today she said party members would treat Lee well despite it and that people under stress sometimes made "unwise choices".

"It's an opportunity for the caucus to get together and give everyone a collective hug 'cause they've all worked very hard."

A review of the election campaign is expected to follow. 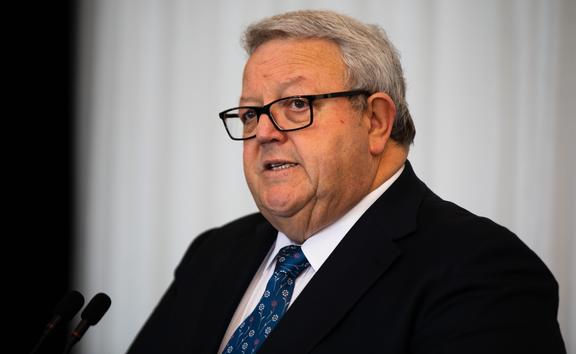 She said Brownlee, who is her deputy and the campaign manager, did everything he could.

"That's why we have reviews - to see where we could've done better, where we did well, what worked and didn't work... I'm not going to try and review it myself.

"I came in 12 weeks ago with a very short runway... Gerry had to take over a situation that was less than perfect as well."

She said: "We ran the best campaign we could in the circumstances."

But it needed to be an honest review, she said, adding everyone tried their best.

Given the chance, she would have preferred to take the leadership role a lot earlier in the campaign, she said.

"I didn't ask for the job of leader of the opposition but I'm relishing the challenge and I know that it's a tough job but ... when I went to bed the night before the election I knew I'd done everything I could possibly do and I slept very well, the night even of the election."

She said the party needed stability and someone "who knows what they're doing" in difficult situations, and that's why she "asked to do it".

"I'm happy with the role, I'm happy to continue in it."