Gerry Brownlee has lost his Ilam seat in Christchurch, which he has held since the seat was created in 1996.

With 100 percent of the vote returned, Brownlee was trailing with 30.4 percent of the electorate vote compared to about 43.9 percent for Labour's Sarah Pallett.

He told RNZ that with all the votes cast the fight was over, "we're just waiting to see how they finally count down".

"You go out and put your wares out there, you campaign and you leave it to the voters to decide who they want to represent them, that's democracy."

Asked if he was surprised, he said a lot of people lost seats.

"You have no right to any particular seat so I'm not going to express surprise."

He said National Party leader Judith Collins had campaigned extremely well, and the on-the-ground campaign had been great.

"But you were in a position where you had the big switcharound in the vote in April where you had an almost 180 degree movement in the polls and then Labour strengthening from that position.

"It's been a very Covid-19 response type election ... It is what it is, it's one of those things that happens in politics, and you know we're a very strong party, 82 years old, and we'll come back from this I'm sure."

Asked if he would come back on the list he said "let's just see how the result ends up".

He said in National's review of the result in the overall campaign - which he said was undertaken every election - there would be a "widespread culpability", but people should not underestimate "the Jacinda Ardern effect" on the campaign.

"Remember that it's only a couple of elections ago that the Labour Party themselves were down in the low-20s area, I think we'll do better than that tonight."

"I do have to say I think Judith Collins has done a fantastic job in the three months that she's had in the leadership and has been absolutely relentless on the campaign trail and hasn't left any stone unturned as far as I could see."

He said he would support Collins in the leadership role after the election, saying a period of stability was "absolutely essential", but noted that would be a matter for the wider caucus which could include several new people.

He admitted National would have liked some of the support that had gone to ACT to have stayed with National.

"David Seymour's campaigned extremely well so I'm not going to take anything away from him or from his party, they've got a big job now and the nation will slowly get to know the MPs that he brings in with him."

Sarah Pallett is a midwifery lecturer at Ara Institute of Technology, having previously worked as a community midwife. Her two daughters, Alex and Bea, attended Ilam Primary School and are both now at university. 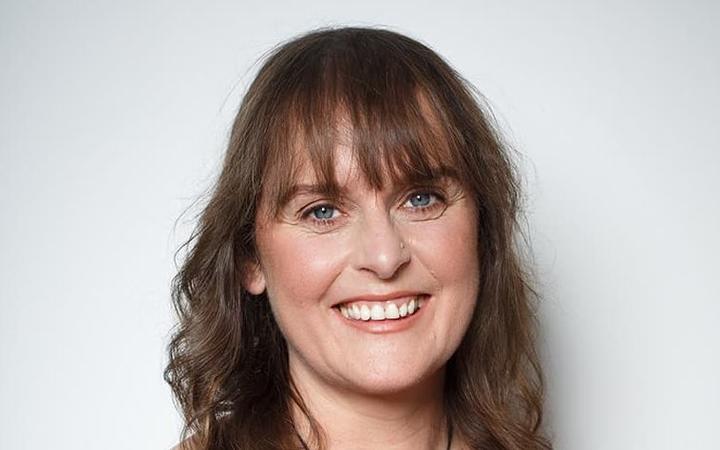