National has promised, if elected, to launch an inquiry into Auckland Council and the organisations it controls. 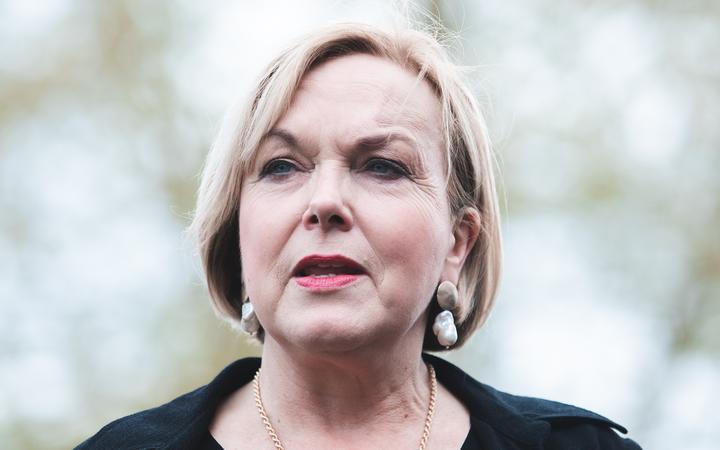 National Party leader Judith Collins has savaged the council this morning, accusing it of failing to deliver for Aucklanders.

She wants to hear recommendations on how to lift the council's performance, as well as that of organisations like Watercare and Auckland Transport.

The inquiry would be complete by September next year with new legislation in place by March 2022.

"Everywhere I go in Auckland, there is frustration and dismay at the council. Its own polling shows only one in four Aucklanders were satisfied with its performance over the past 12 months," Collins says.

"With our economy under tremendous pressure, we can't afford to have our largest local government arrangement with such low performance.

"Aucklanders deserve to see their money and their city better served. We believe Auckland's congestion can be reduced and it can have a bright future."

A spokesperson for Auckland Council's mayoral office said: "The mayor doesn't intend to comment on campaign policies by central government politicians. The current record investment in Auckland and its infrastructure is much needed after decades of underspend".

The office also noted that the council had already commissioned an independent review which was released less than two months ago.

It says the council was working through implementing its recommendations.