The race for the hotly contested Auckland Central seat appears to be intensifying, and Labour's candidate would prefer the Greens' Chlöe Swarbrick stands down, but the Labour leader disagrees. 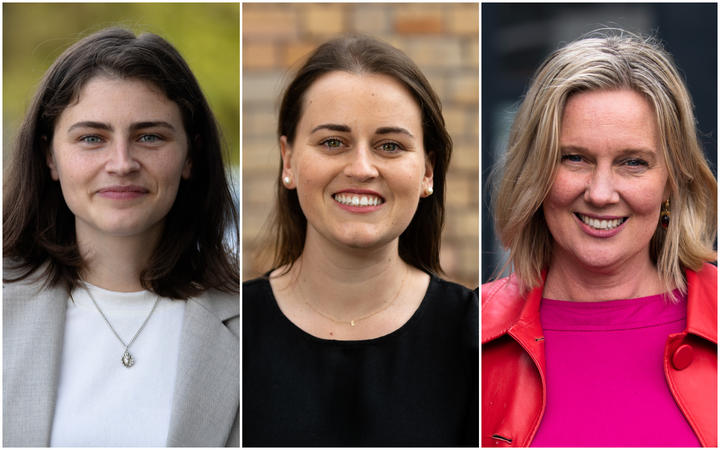 Labour's candidate Helen White is in the lead with 35 points, while National's Emma Mellow is on 30 and the Greens' candidate Chlöe Swarbrick is on 26.

That's a much closer race than a Newshub Nation Reid Research poll last month, which had White on 42, Mellow on 26 and Swarbrick on 24.

Today's poll also shows Labour dominating in the party vote on 47 percent while the National party are on 28 and the Greens are at 13.

Helen White says she'd prefer the Swarbrick stood down from the race for the seat, she knows it's not likely.

However Labour leader Jacinda Ardern does not agree with the desire to see Swarbrick end her competition for the seat early, saying it's not necessary.

"No, it's going to come down to the decision of voters, as it always has in Auckland Central, but actually looking at the polls ... showing that Helen White, the Labour candidate has a strong lead there."

The poll was taken between the 24 and 30 September, and has a margin of error of 4.4 per cent.