Labour looks set to claim the majority of the party vote in the Waiariki electorate, according to Māori Television's latest Curia Market Research Poll. 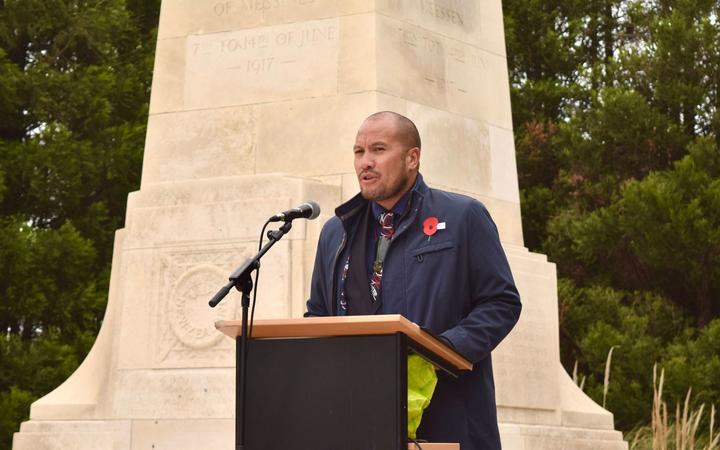 Labour's candidate Tamati Coffey has got the support of 38 percent of voters, according to the latest poll. Photo: Supplied / George Driver

Of the 500 respondents, 47 percent said they intended to party vote Labour, with the Māori Party second at 19 percent.

It is a tighter race between the candidates, 38 percent of voters support Labour's Tamati Coffey, while 26 percent plan to vote for the Māori Party's Rawiri Waititi.

About 2 percent said they would vote for Vision New Zealand's Hannah Tamaki while a further 24 percent of voters in the electorate remain undecided.