It was to be a transformational government that promised to address ballooning house prices and help buyers get a step on the ladder.

But has anything changed during the Labour coalition government's term? 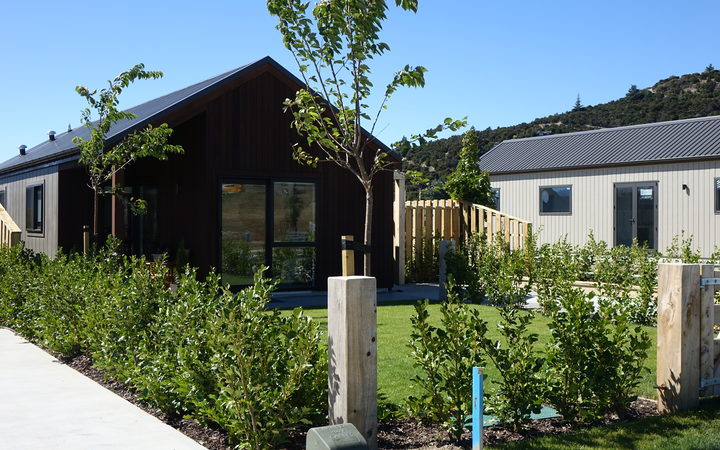 It was advertised as the "worst house on the street".

Sold as is, where is - a decaying 1920s railway cottage in the heritage area of the Wellington suburb of Ngaio.

There is no insurance, the construction materials may have been asbestos and it needs a lot of work.

Real estate agents are reporting hundreds of people turning up to house viewings, record low listings and multiple offers on properties that would usually get just a few. 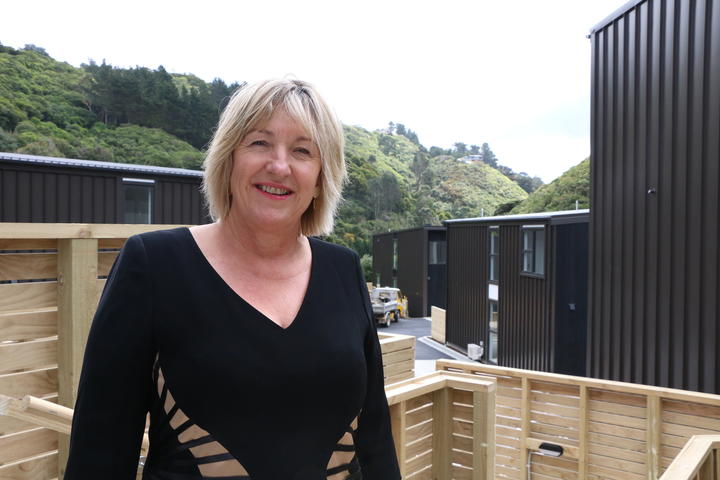 Across the city, in Brooklyn, Tommy's Real Estate agent Nicki Cruickshank, takes me through a development of 42 new units.

Cruickshank said there is a desperate lack of supply in Wellington.

"We had last week, below 400 properties for sale in the Wellington Region, which is the lowest I've seen in 10 or 15 years.

"The moment the supply gets better, the prices will ease. They won't go down particularly, but they should stabilise a little bit." 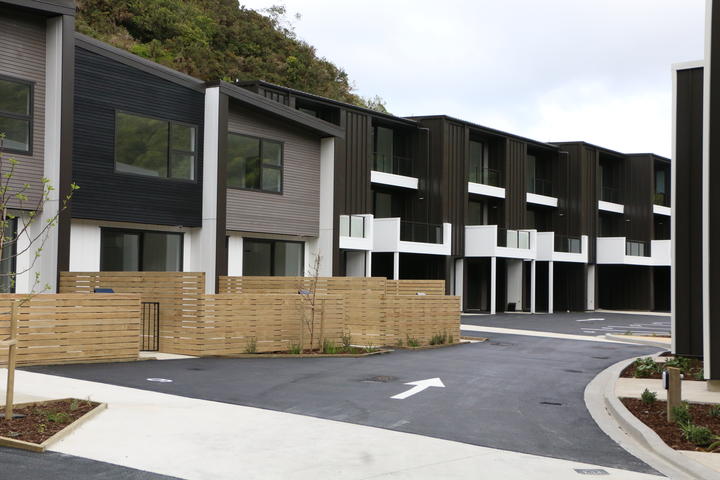 For the first time since records began, the last year has seen a record 10,000 consents issued for new units, flats and townhouses.

Cruickshank said developers are responding to a change in buyer wants.

"These developments, with the townhouses, first home buyers love them because they are low maintenance.

Eye-watering prices are not just a Wellington story.

The data from Real Estate.co.nz shows the national average asking price is up by 11.5 percent on last year.

Auckland's average asking house price is now more than $1 million - the highest it's ever been.

In 2018, she and her partner applied for a KiwiBuild home and back then, she felt optimistic for the future.

"We're feeling hopeful and excited, we think we'll get something eventually and it will be the right fit for us," she told RNZ.

But the couple missed out on a KiwiBuild property, so went back to hunting in the private market.

"It was really really competitive going to an open home, 100 people would be going to a house viewing and every house you look at has already had an offer.

"It was very cut-throat and competitive but also quite out of our price-range."

After two years of looking, they gave up, saying it's "soul-destroying".

"We found it really disturbing that as middle-class people we couldn't find a home. There will be so many people out there that have a lot less than we do and they must be really, really struggling."

The over-heated market has been the failure of successive governments, Stretton said.

Last election, the Labour Party campaigned to ban foreign buyers, extend the brightline test and introduce a capital gains tax - a tax the party had campaigned on for three elections.

Not everyone was happy about this - especially Green Party co-leader James Shaw.

So has their foreign buyers ban, the brightline extension and other measures worked for affordability?

"KiwiBuild failed, the ban on foreign buyers and the brightline test were put in place but they weren't very effective.

"They increased state housing stock, which is good, but demand has still outstripped supply."

Of the capital gains tax, he said it is not a panacea, and that the government was not willing to "rock the boat".

Eaqub said there are not any short-term fixes to such a big problem.

But that huge increases to social housing stock and build-to-rent schemes must be considered by any party looking to form a government.

He said people are looking are looking at alternative assets and weighing up whether they invest in a term deposit or housing.

"At the moment term deposits aren't looking that attractive, so we're seeing that money flow into the property market instead."

Davidson said if a buyer can get a deposit together, they will find it easier to service a mortgage over the next few years.

"The [Reserve Bank] has taken the view that this is the path of least regret and that they will try and protect jobs and incomes now and worry about that distribution of wealth factor later."

Shamubeel Eaqub added that there needs to be better regulation of banking, so money is directed to productive businesses, rather than buying and selling houses to each other.

The escalating house prices, and lack of supply has also pushed up rent prices.

Stats NZ figures show a 3.3 percent increase in rent costs in the year to July.

Robert Whitaker from advocacy group Renters United said the government has made good on its past election promises, including the healthy homes guarantee and changes to the Residential Tenancies Act.

"They've done alright but there's lots more that needs to be done to make the renting experience closer to the home ownership experience.

"Right now the prices are still out of control."

Rent increases should be tied to inflation or rent caps could be introduced, Whitaker said.

If the National Party gets in, they will replace it.

No government wants to see the property market crash, she said.

"What KiwiBuild and the market is demonstrating is that there is plenty of room to be building at the affordable end of the market, without fundamentally bringing down house prices."

The Labour Party is promising to continue funding rent-to-buy progressive home ownership schemes and to continue to partner with iwi and Māori housing providers to ease affordability issues.