Tenants around the country are looking at rent increases of up to 30 percent as a freeze comes to an end, says a renters advocacy group. 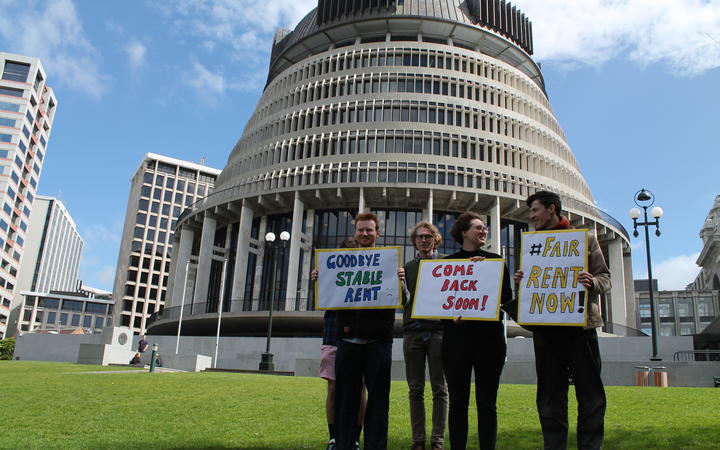 The government put a stop to rent increases from the start of the Covid-19 lockdown in March until today - meaning landlords can now increase rental prices for the first time since the initial lockdown.

Renters United's Ashok Jacob - who is facing a rent increase himself - said some tenants were now facing rises of $100 per week.

"People all over the country are saying that their rent is increasing by 20 or 30 percent as soon as the freeze is over - almost as if to make up the rent they could have increased [by] over the break.

"We're agitating for an end to that kind of cruelty and inhumane treatment."

In an open letter to politicians, the group says it wants to see the government build more state and community housing, and limit rent increases to inflation. 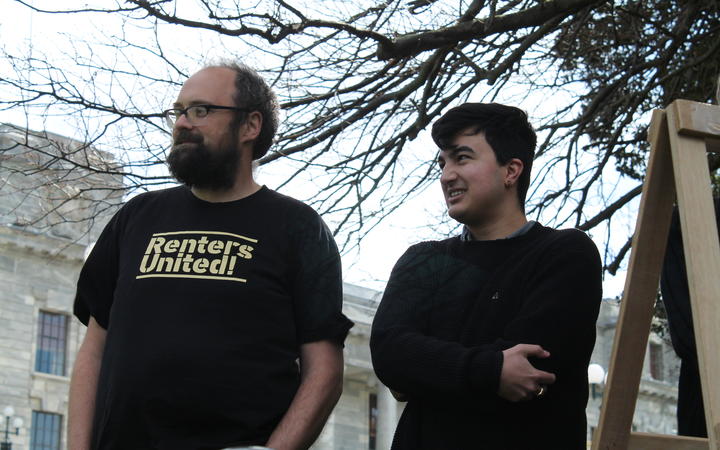 Prime Minister Jacinda Ardern said the government anticipated rent increases once the freeze ended, which was why the Residential Tenancies Act was updated under urgency to limit rental increases to once every 12 months.

While she would not comment on the group's specific demands, she said the government made the changes with tenants in mind.

"If they do see an increase, that will be the only increase over their tenancy that can happen in a 12-month period, and I think that's really important."

The changes, introduced in August, also include a ban on rental bidding and 90-day no-cause terminations.

Green Party co-leader James Shaw said those limits were a good start, but perhaps they had not gone far enough.

"I'm appalled at some of the stories I've heard about increases that some of the landlords are planning to do. If we are going to get through this crisis I think people need to treat each other like human beings and just be a bit reasonable about what's going on here.

"Frankly if some of the stories that we're hearing come to a reality then yes, we are going to need to look at other regulatory measures." 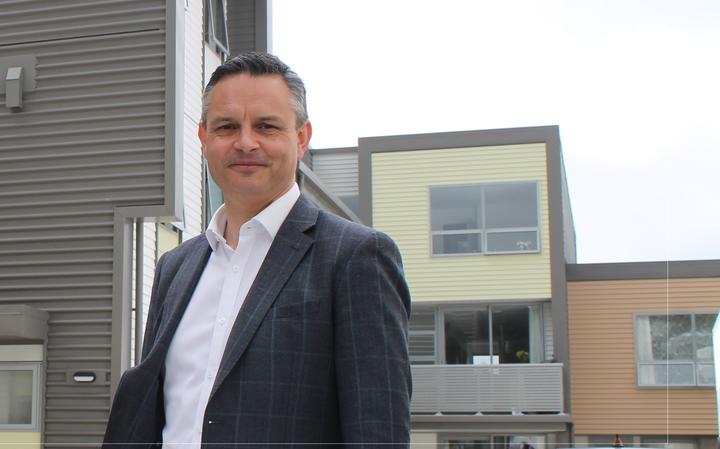 Green Party co-leader James Shaw during a visit to the Dwell Housing Trust in Kilbirnie, which offers low cost homes that tenants can rent to own, on 25 September, 2020. Photo: RNZ / Rachel Thomas

The party announced today that it would work to increase availability of community housing, including rent-to-own properties, if it is elected to the next government.

TOP candidate Jessica Hammond told the renters that they were suffering from an unfair tax system with no capital gains tax.

"The average renter ... compared to 10 years ago, has to work another half a day every week just to cover the average rent. We can change this by fixing the tax system. That will address the rampant property demand that is fueling house price growth."

Hammond said a rental warrant of fitness should be mandatory, and there should be more of a focus on medium density housing.

The open letter will be presented to politicians at an event in Wellington on 3 October.