The Minister of Housing says property managers who told tenants they would be evicted for not paying rent during the lockdown period have been corrected. 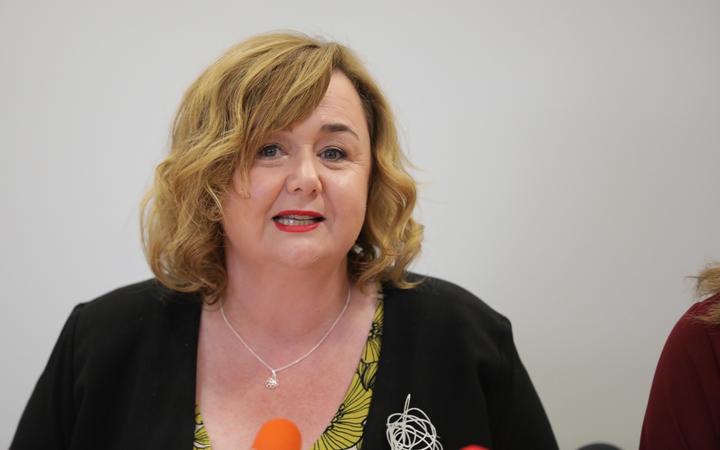 The government passed legislation last night to freeze rent increases and is protecting tenants from eviction during the Covid-19 lockdown. But there is some confusion about what is expected of tenants if they get into financial difficulty.

Some renters have received letters from property managers saying all rent must be paid as normal, and warned breach notices could be issued and applications made to terminate, if rent was not received.

Minister of Housing Megan Woods told Morning Report tenants could only be evicted on narrow grounds including threatening someone, damaging property, or if the home became uninhabitable.

"Under the legislation we passed yesterday, evictions cannot occur for unpaid rent for up to 60 days," she said.

"At that point, if it gets to that situation, the landlord can then apply to the Tenancy Tribunal for an eviction, it needs to be looked at whether there were reasonable measures taken to attempt to pay rent."

Dr Woods said officials had spoken with Quinovic - one of the property management agencies that warned tenants they could receive a 14-day notice if they did not pay rent - to clarify the new law to them.

"The letters that were sent out weren't in fact correct ... [They were told] that 14 days in arrears is not a cause for eviction and the companies needed to communicate with their tenants about what the changed laws were during this period."

However, Quinovic defended its email sent out to tenants, saying it was issued on the advice of the Ministry of Business, Innovation and Employment on Tuesday, before changes to tenancy laws were announced.

Dr Woods said property inspections would also not be happening in the lockdown, as they were not considered essential.

The aim with the legislation was to ensure people felt safe and secure during the lockdown, she said.

It also gives people who lost their jobs a chance to seek support and assistance through places like the Ministry of Social Development, she said.

He said the Tenancy Tribunal will check to ensure those reasons for termination are being used lawfully. Those reasons landlords can terminate are - where the tenant substantially the premises; assaults or threatens to assault the landlord; their family or their neighbours; abandons the premises or engages in significant antisocial behaviour; or is 60 days behind in rent (an increase on the current law of 21 days).

These measures take effect within the next 24 hours. The rent freeze will last six months, the terminations measure will last for an initial period of three months.