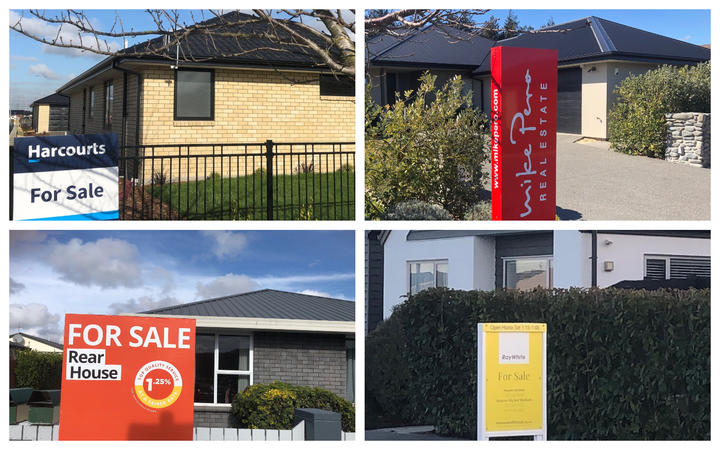 The CoreLogic House Price Index for September indicates property values increased 0.8 percent over the three months earlier, after generally stalling since May.

The property research firm said values rose 7.6 percent over the past year.

"Limited available supply, in the form of a low number of for-sale listings remains a key contributor to the property market's resilience to lower values," CoreLogic said.

"Additionally, the absence of any meaningful lift in unemployment (yet) has minimised the number of urgent listings or strongly motivated vendors willing to discount their price."

However, it said the potential for further weakness in the labour market was a risk to the market.

Latest data from realestate.co.nz indicates values had continued to rise with the average national asking price up 11.5 percent on last year.

The average asking price in Auckland in September tipped over $1 million for the first time in the site's 13 years of records, while Taranaki and Central North Island also reached 13-year record highs.

Its data showed 10 of the 19 regions were experiencing low levels of housing stock for sale.

The sales website's chief executive Sarah Wood told Morning Report houses listed on the market are being sold very quickly and there is demand from New Zealanders returning home.

Wood said New Zealand needed to ramp up house building, with the country still in a catch-up phase after the global financial crisis when many housing developments were put on hold.