The Green Party wants at least 30 percent of New Zealand's oceans to be protected by 2030. 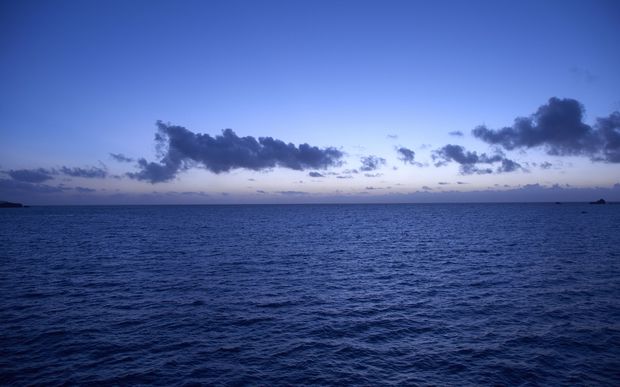 It also wants a 10 year moratorium on all forms of seabed mining.

It's released its "Thriving Oceans Plan" at a campaign event at Bastion Point in Auckland today.

"Overfishing, sediment pollution and seabed mining have put these precious places at risk.

"We are already seeing the impacts up and down our coast. Fisheries such as crayfish in the Hauraki Gulf have collapsed and the East Coast tarakihi fishery has been overfished and much depleted."

Davidson said today's policy is the boldest vision for the protection of our oceans that this country has seen from a political party in decades. 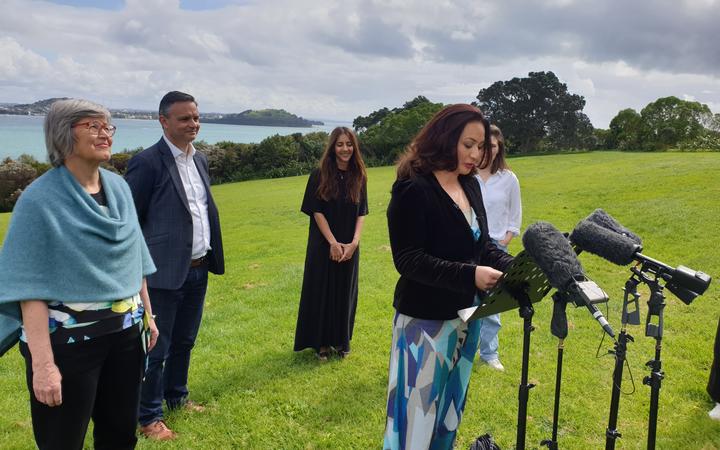 Currently 0.4 percent of the country's whole marine and coastal area is off limits to fishing and harvesting by international standards.

But the Greens are committing to implementing a plan to protect 30 percent of ocean space by 2030, by creating a network of marine protected areas and sanctuaries.

The party said it plans to start with the Hauraki Gulf, by reforming the Hauraki Gulf Marine Park Act to urgently phase out the most ecologically harmful practices such as bottom trawling, dredging and Danish seining.

"We will Zone areas in the Hauraki Gulf Marine Park for active protection and management of fish and marine life.

"These will include areas for customary takes and iwi and hapu management through tools such as mataitai and taiapure, areas for scientific research, recreational fishing, and areas for no take marine reserves and temporary no take areas," the policy said.

The plan would cost a total of $110 million over three years.

The roll out of cameras on fishing boats would also be sped up, with fishers needing to apply for funding by the end of 2022.

The current government has already committed up to $60 million to fund cameras on some inshore fishing boats by the end of 2024.

Under the Greens' policy fishers who apply for funding soon will receive greater support, than those who apply later.

"The ocean is under threat from many areas. Fisheries, pollution, acidification, ocean warming. So we've been advocating for decades for ocean health and this Green policy is a real welcome [one], a big step towards making our oceans healthy again."

Quota management should be the priority - sport fishers

The Greens also want a review of the quota management system, under which a yearly catch limit of each fish stock is set, and New Zealand Sport Fishing president Bob Gutsell says the marine reserves would not be necessary if that was fixed.

"It's good news to see that they're now asking to look at the quota management system and fix that but they don't need to do both," he says.

Gutsell says the quota management system is too slow and clunky, because by the time some stocks are reviewed they are already in trouble.