A new poll shows Green MP Chloe Swarbrick is coming third in the contest for the Auckland Central seat, which could be crucial in ensuring her party stays in Parliament. 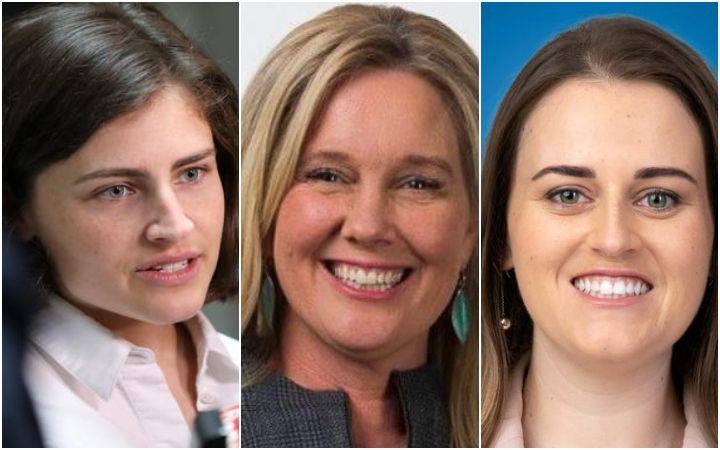 The Green Party has been polling near the 5 percent threshold in recent public polling, so needs to win an electorate seat to secure its return.

Labour's Helen White has a strong lead in the Reid Research poll for Newshub Nation, with 42.3 percent support.

In terms of party support, Labour is at 56 percent, National 23, and the Greens attract 12 percent.

The poll has a margin of error of 4.2 percent.

The Auckland Central electorate has been held by outgoing National MP and former deputy leader Nikki Kaye for 12 years, but seat became a fierce battle-ground after Kaye announced she was leaving politics after the election.

Mellow was last month selected to take the spot vacated by Kaye, in a process purposely slowed by National party bosses.

She is confident the poll shows it is still a three-way race.

The Newshub Nation poll this morning shows that Auckland Central is a 3-way race between me, Helen White and Chloe Swarbrick. I will continue to campaign hard to keep Auckland Central blue after Oct 17. #nzpol

"Auckland Central does not belong to a political party, it belongs to the people of Auckland central.

*This story has been updated to include the poll's margin of error.