Emma Mellow has been selected as the National Party's candidate for Auckland Central. 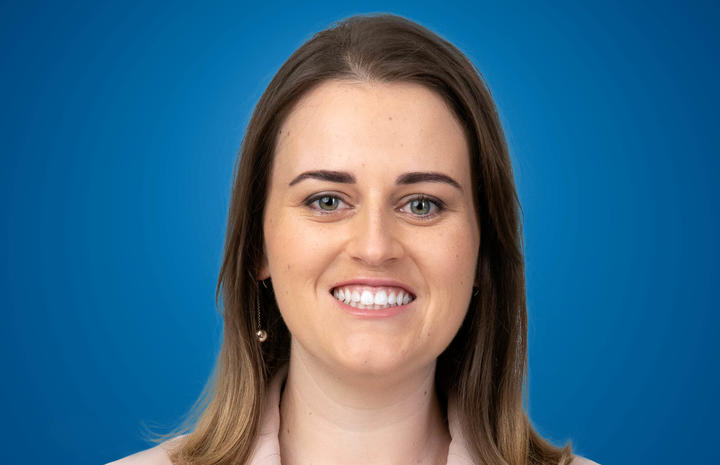 Mellow will be up against Labour's Helen White, the Green's Chloe Swarbrick, and TOP's Tuariki Delamere.

National Party said in a statement that Mellow, 30, is a senior communications manager for ANZ Bank.

Mellow said she would be "hitting the campaign trail hard" in the lead up to the election.

She would be travelling to Waiheke and Great Barrier and campaigning in Auckland Central, planning to meet as many people as possible ahead of the election.

"Our community, like the rest of the country, is worried about the future. What our economy will look like, whether they will have a job and how they will support their family.

"They certainly don't need tax increases adding any more pressure on their household budget. But that is exactly what Labour and the Greens will do, adding a wealth tax on hard-working New Zealanders, going after their income, their house and their KiwiSaver.

She said National was focussed on supporting Aucklanders and their livelihoods, helping people start businesses and backing existing businesses to hire more staff.

"Only National has the economic experience, the competence and the vision to rescue the economy, save businesses and protect jobs."

Mellow grew up in One Tree Hill and attended St Cuthbert's College. She is a qualified volunteer surf life saver and in her spare time enjoys running, ocean swimming and cooking.