The Electoral Commission has said 2564 voting places will be available for the 17 October general election, though more are being finalised in hopes to get that number above 2800. 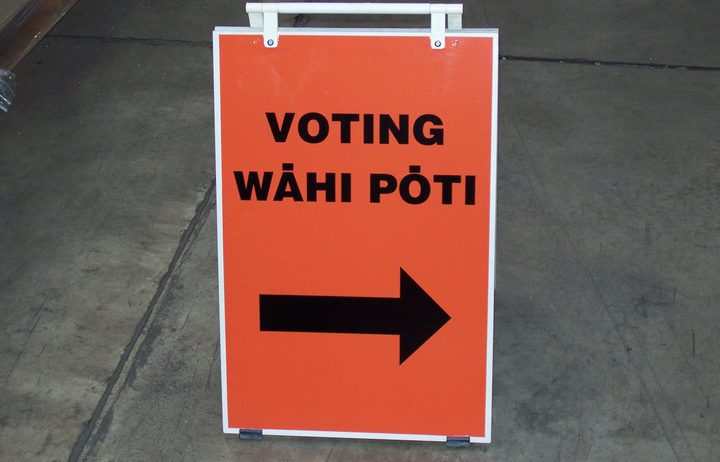 A bilingual voting place in Huntly at Te Wharekura O Rakaumanga will also, for the first time, offer to take people through the voting process in te reo Māori and a New Zealand Sign Language interpreting service will be piloted at six voting places in Auckland, Hamilton, Palmerston North, Wellington and Christchurch.

More than 600 places would be available for advance voting, increasing to 1348 on Saturday 10 October and 829 on Sunday 11 October, the commission said.

At least 2564 would be available on election day, with more still being finalised. Postal voting is also available for people who cannot get to a voting place.

The election is set to take place on 17 October. The Commission said voting places could be viewed on its website.