ACT leader David Seymour says New Zealand First leader Winston Peters' claim he was involved in leaking his superannuation details was made up to smear him and his party. 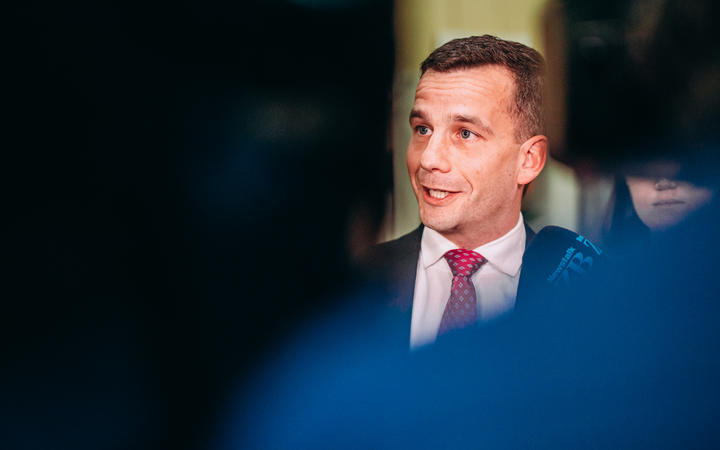 Yesterday Peters used Parliamentary privilege and claimed in the House that former National Party press secretary Rachel Morton was the original source of the leak of his superannuation details.

Peters claimed Morton told ACT leader David Seymour - who was her partner at the time. Then, he claims, Seymour told the Taxpayers' Union's Jordan Williams - who passed it on to John Bishop - the father of National MP Chris Bishop - and blogger David Farrar.

Morton has denied the claims saying they are categorically untrue.

Chris Bishop has dismissed them as a fabrication, while Williams described them as fantasy, and Farrar as insane. 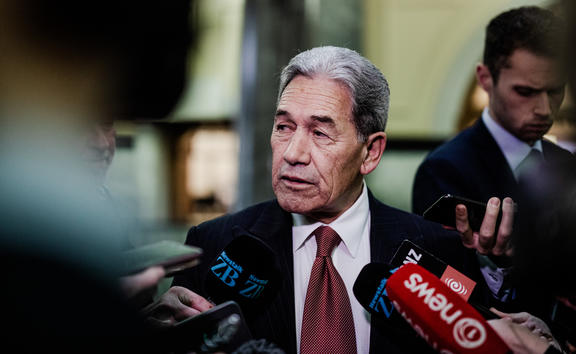 Peters has refused to repeat the claims out the House.

Seymour said there was no truth in Peters' claims and that he still did not know who was responsible for the leak.

He told Morning Report that Peters probably said it because he was in hot water - the government lost Iain Lees-Galloway as a minister, an RNZ report of his friends going to Antarctica at taxpayer expense, and a Serious Fraud Office investigation.

"He's also tanking in the polls ... now he's made up a pure unadulterated fantasy to try and smear me and ACT."

A 1 News Colmar Brunton poll from late June shows support for New Zealand First at 2 percent and ACT was at 3 percent.

Seymour said voters would be more interested in issues of public health and the economy.

"Sadly, it's all about politics and some people are trying to bring me into it.

"This is a matter of political survival and for NZ First rather than addressing bigger issues that we'd like to be talking about, they can't point to substantial achievements because fundamentally it's been Winston first."

Peters took a number of government officials and politicians to court last November over the leak.

"He's bringing into it a personal relationship."

He said unlike in US politics, New Zealand was fortunate where people were not attacked for their personal relationship.

"I don't think that we need that. The voters can make the decision about whether they want Mr Peters and his style of politics to remain part of our national culture."

Earlier this week, Seymour and Peters went head-to-head over who would be victorious in a boxing ring.