Large events where things like seat numbers cannot be tracked are likely to be cancelled to prevent the spread of the Covid-19 coronavirus, Prime Minister Jacinda Ardern says. 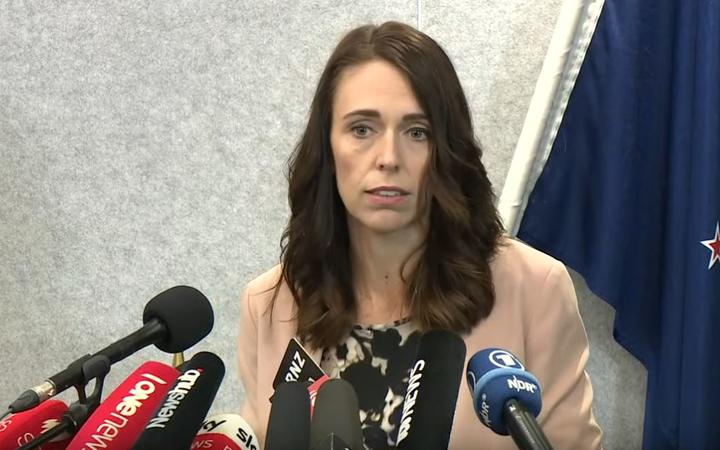 Events cancelled over the weekend included Auckland's Pasifika Festival and the memorial for those killed in the attacks on two mosques in Christchurch a year ago.

The Auckland Arts Festival has also cancelled four shows as a direct result of the government's new border controls, requiring people to self-isolate for 14 days.

The performers were all due to arrive in New Zealand after the new border measures came into effect. The festival says because of that, it had no choice but to cancel the shows.

Ardern said the government would be putting out further guidelines and requirements for gatherings early this week.

"The basis of those decisions will be if those gatherings have large numbers of people where they are in close contact with one another, where they for instance aren't in things like allocated seating where it's hard for us to trace them, those gatherings won't be going ahead," she said.

She said the government was working on its economic response through Treasury and working with the Reserve Bank.

The Reserve Bank this morning announced an emergency cut to the official cash rate of 75 basis points to an all-time low of 0.25 percent.

She suggested invoking a state of emergency was not likely to make much of a difference.

"There is nothing that we would be doing that would be invoked by using any form emergency powers that we are not doing now."

Care for young and old

Ardern said the government was following the models employed by countries which had kept the rate of transmission low.

"Not all of those countries have acted to close schools," she said. 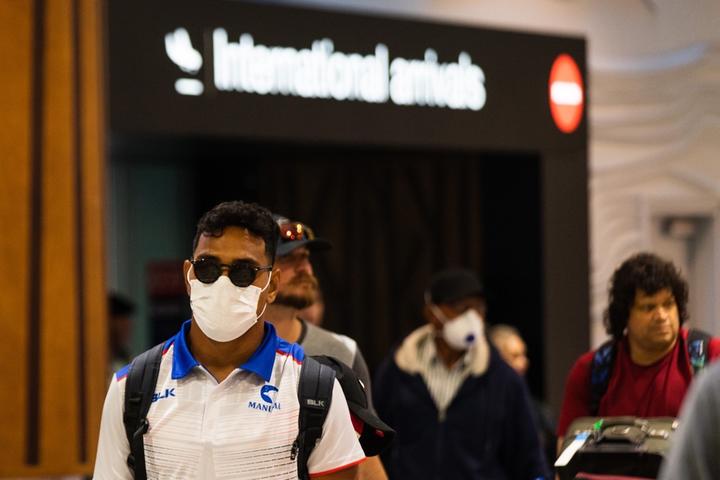 "Young people ... haven't tended to be picking up or demonstrating that they have Covid-19, transmission rates have been low [among young people].

"We have to keep in mind: if you close schools, where do children go? They go to their grandparents, or other caregivers. So we have to keep all of those wider effects in mind."

"Continue to have faith that we have made decisive decisions based on evidence when we've needed to and we will continue to do so rather than seeing schools take ad hoc action."

She said New Zealand was not currently looking at measures considered in the United Kingdom, where the health minister suggested all people aged over 70 and younger people with certain medical conditions would be asked to isolate themselves for a month.

"We don't have community transmission, but yes there will be countries who will be at a point where they will be seeking for those who are most at risk.

"We are not in that place in New Zealand, but I will ask ... take care of our older citizens. Make sure that you are very mindful of your own health status before you are in contact with older citizens and make sure you're looking out for them."

She said there were some basic health measures people could take to protect themselves and others.

"Making sure we're not shaking hands, hugging, kissing on greeting - all of those simple public health measures ... even making sure that we don't have those non-essential visits to aged care facilities."

She said the cut-off date for self-isolation for people was clearly somewhat arbitrary and mostly based around helping the airlines make sure they could get their operations organised.

She said self-isolation for people at risk would be responsible, even if they were not within the cut-off.

Working from home was not something that had been required by the government, but businesses should have a plan or be working on one, she said.

The government is set to announce a relief package to help combat the economic effects of the virus tomorrow.

Ardern said it would be a multibillion-dollar spend.

"When I use the word significant I'm also referring to the fact that this is an incredibly important package. It has to be designed to support those industries and businesses who are affected by the impacts of Covid-19."

She said it would not necessarily be the only package or piece of work the government would do in response to Covid-19.