The decision to cancel Auckland's Pasifika Festival should have been made earlier rather than on the eve of the event, a cultural advisor from French Polynesia says. 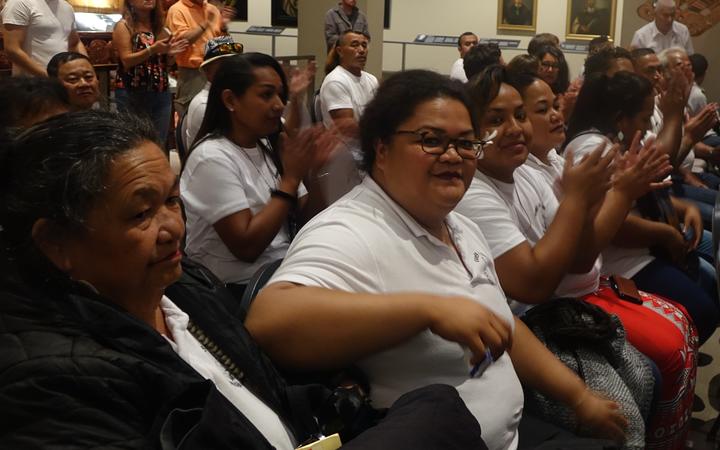 Members of the Wallis and Futuna group from Noumea. Photo: RNZ Pacific/Christine Rovoi

Ena Manuireva said more than 50 performers from the French Pacific, Tahitians based in Hawai'i and Wallisians based in New Caledonia, were scheduled to attend this weekend's two-day event at Western Springs.

Auckland Mayor Phil Goff said the festival was cancelled because of the coronavirus pandemic and fears it could lead to Covid-19 being exported to the Pacific.

The Covid-19 Cabinet Committee met and considered the issue and its advice was to cancel, Mr Goff said.

But while he understands the reason for the cancellation, Mr Manuireva said he was disappointed at the lack of consideration for people who travelled from overseas. 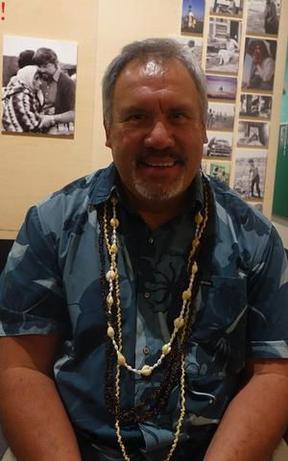 "The decision should have been taken a long, long time ago because we knew how this virus was spreading," he said.

"We are quite disappointed especially for the groups that came from abroad. For them to come here and then on the day before being told they can't perform... They have spent a lot of money to come here."

Mr Manuireva said discussions with festival organisers leading up to Friday's cancellation had indicated the festival was going ahead as scheduled.

"When the coronavirus outbreak came around, we did ask if the festival would be cancelled. But we were told that it wasn't the case," he said.

"That's quite a lot of money for a small country like Wallis and Futuna," Mr Manuireva said.

Most of the 50 performers attended an exhibition at Auckland Museum on Friday; Voyage to Aotearoa: Tupaia and the Endeavour.

The museum had offered to host the group on Saturday where they would perform their dances, Mr Manuireva said.

The Merrie Monarch Festival in Hawaii has been cancelled because of the coronavirus pandemic.

The event is a week-long cultural festival that honours the patronage of the arts of King David Kalākaua, who was known as the Merrie Monarch.

He was the last king and penultimate monarch to reign in Hawai'i in the late 1800s.

The festival includes an arts and crafts fair as well as a hula competition that is considered the most prestigious of all hula contests.

The Merrie Monarch Festival was scheduled for mid-April, just after Easter.