A bill establishing a fund to help support disabled general and local election candidates has passed its final reading. 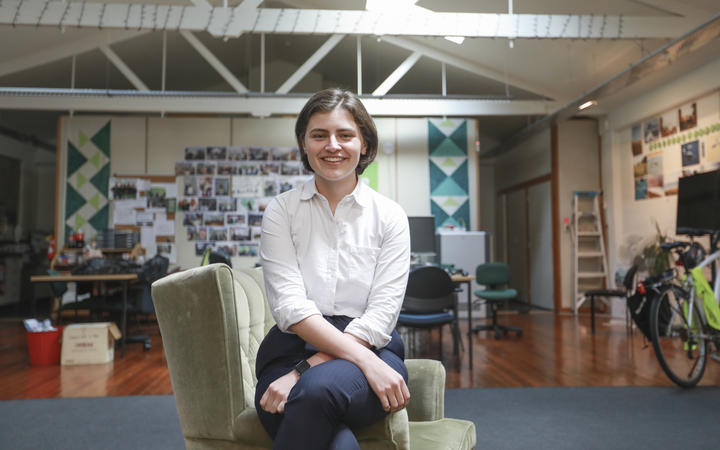 She told Morning Report it was a "basic, hugely fundamental piece of legislation" that would establish a fund available for candidates with disabilities "to engage in elections on an equal footing".

This could include sign language interpreters, notetaking or transcribing costs, or the cost of translating material into braille, accommodation and transport costs that exceed those that other candidates face.

Swarbrick took over the bill from former MP Mojo Mathers.

She said this was a step towards unpicking the systemic barriers that prevented people with disabilities participating in politics.

"It's not just the general and by-election candidates that are going to be affected here but also the people in the audience. If we don't consider accessibility from the fundamental perspective of those who are running then we are also not going to be addressing those are trying to participate as citizens either."

She said the more New Zealanders engaged in democracy, the stronger the country was.