Green Party's drug reform spokesperson Chlöe Swarbrick says the prohibition-based model for cannabis is not working and has induced inequity for Māori who are disproportionately convicted over the substance. 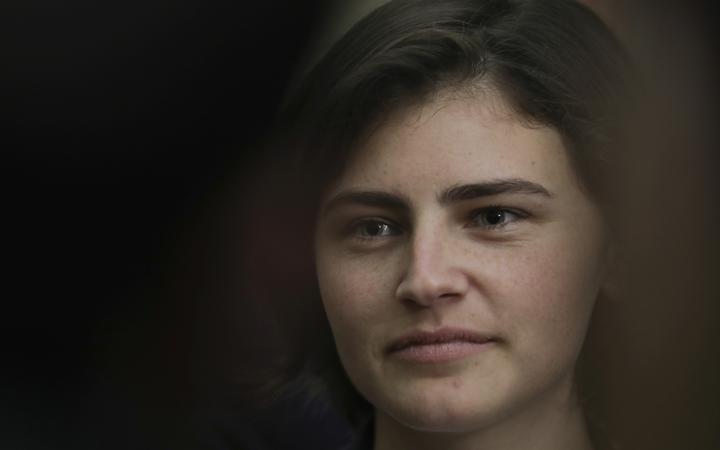 Justice Minister Andrew Little yesterday released an early draft of the legislation, which will go to a public vote at the 2020 election, outlining the rules regarding the use, purchase, growth and sale of recreational cannabis.

New details of the proposed legal regime specify New Zealanders would be allowed to grow two plants each, or four per household, and buy up to 14 grams of dried cannabis a day.

Various international studies estimate 14 grams of cannabis could make between 21 and 42 joints.

Cannabis-infused "edibles" would also be allowed, but only with a regulator's official sign-off, meaning contentious products, like gummy bears, could almost certainly be ruled out.

The draft bill also confirmed other conditions announced by Mr Little in May, including a minimum purchase age of 20 and a ban on smoking in public.

On the other hand, legalisation would enable regulation and allow for education about the harms of the substance and reduction, she said.

"Under a prohibition-type model, we kind of put it into a black box and say 'we're not going to talk about it', much like we did actually with sex education when we came from an abstinence based perspective 40 years ago."

And a prohibition-based model had not worked, she said.

"We need to be moving on when it comes to cannabis ... we have an opportunity to fix that through controlling and reducing access to young people, education, and increasing support for intervention and problematic use, which you only get through in position of a legal duty of care through the supply chain."

In regards to concerns around drug driving, Ms Swarbrick said Associate Minister of Transport Julie Anne Genter was already doing work on that aspect and voters would know before making their decision on the day.

"We know for a fact that this is something, which if you look at places like Canada, it hasn't increased the issues when it comes to people driving under the influence either.

"If we want to have meaningful intervention and meaningful education about the harms that consuming cannabis can have - and particularly the other behaviours that you may engage with in society, whether it's driving or working or otherwise, how long you should wait after consuming - then we need to have legally regulated market. Right now it's happening, but it's all guess work."

As for the restriction of 14 grams per day, she said supply control would be implemented via licenses - handed out by the regulatory body - in a similar fashion to how bartenders also have a duty of care when providing alcohol.

Those who are deemed to be not "fit and proper" by the regulator will not be given a license. A prior cannabis conviction would also not necessarily rule out a person from "engaging in the market," Ms Swarbrick said.

"It doesn't automatically rule you out ... but if you don't meet other standards or criteria around fit and proper person then you might not be able to get a license," she said.

"What we know is that in the last year 4000 people got cannabis convictions - that doesn't mean necessarily that they were locked up in prison but it does mean that they now have convictions that impede their potential and opportunities in the future. 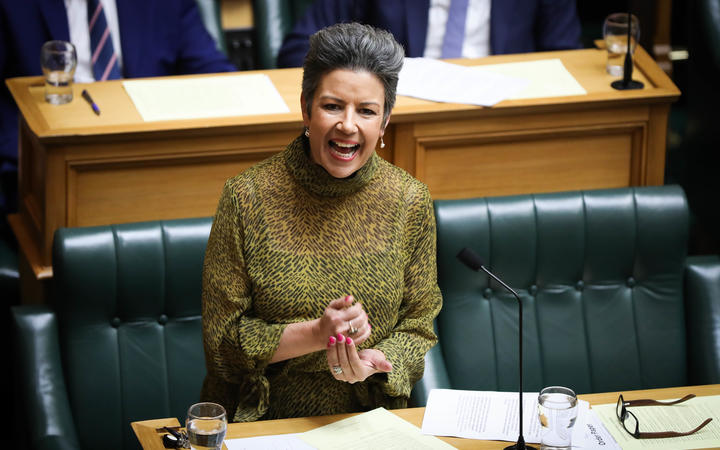 "[The draft bill] doesn't have the level of detail the public deserves when they're making such a big, important decision," she said.

"It doesn't go into what it means for drug-driving, for police training. It doesn't talk about what the tax rate will be, or the levels of THC."

Mrs Bennett would deliver her feedback to a cross-party group of MPs later this week and hoped the legislation could yet be improved, she said.

But time was running out: "We're nearly at Christmas... the public deserve to have an intelligent debate on this bill."

Some aspects of the bill are still being developed, but Mr Little hoped a final version would be published in late March, early April.

Speaking at Parliament, Mr Little said he'd also asked his officials to explore ways to address the risks of drugged driving and workplace impairment, but admitted some if that work could be pushed back till after the vote.

Drug Foundation director Ross Bell said the draft bill answered all the key questions the public needed to know before making up its mind.

"Kiwis have been wanting detail. And it's great that all of the detail that people want to know is now out there."

Mr Bell said the expert cannabis regulatory authority could be trusted to sort out the outstanding "nitty gritty" issues.

'I worry that this is New Zealand's Brexit' - Bridges

National Party leader Simon Bridges told Morning Report that in principle he was not in favour of the legalisation of cannabis.

"But I say to New Zealanders who are, how in good conscious can you vote for this when you haven't got answers to the basic fundamentals?

"I agree with medicinal cannabis, I think actually we've not moved fast on that... I am open in principle to the issue of decriminalisation [of cannabis], I don't claim to be expert on but I'm open to that, [but] legalisation, for me personally, I think is wrong.

He said the biggest concerns for him were around tax, THC levels, health and safety rules, drug driving, and level of corporates involved.

"I worry that this is New Zealand's Brexit where if it's passed, we're forced to grapple with a bunch of things.

"If you look at the question of tax, if it is too high then the gangs in black markets can continue to flourish, if it's too low, you incentivise cannabis over other legal drugs like alcohol and tobacco - now we wouldn't want to do that.

"THC level and the limit there, the thing that gives us the buzz, this isn't the 1980s, it's not 3 percent, it can be upwards of 27-30 percent which goes with mental health issues, hallucinating and psychosis, so I think we've got to be very clear about what that's going to be like.

"If the limit again is too high, I think frankly the government is aiding and abetting serious harm, if it's too low you have a situation again where the gangs and black market flourish, another one ... drug driving, it's the number one killer on our roads, it's now bigger than drink driving, we've seen no solution to that."

Mr Bridges said if the government found regulating vaping too complex, then they've got no hope on legalising recreational use of cannabis.

Mr Little told Morning Report that voters will have to "choose between what we've got now - which is the presence of cannabis widespread in our communities at a time of absolute prohibition or an alternative which is legalisation and control of a substance which is capable of causing harm".

He said commonsense would probably stop people from shopping around and stocking up beyond what the law would allow.

"We can conceive various scenarios where people might shop around and stock up, if they're found in possession of more than that then they're going to be breaking the law. 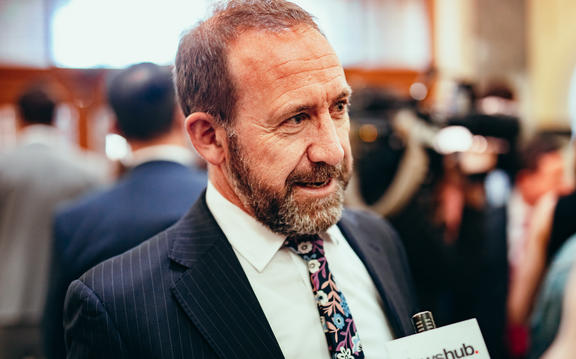 Supplying someone under the age of 20 is deemed as a serious offence under the draft bill.

Asked about the rules on edibles, Mr Little said any product that had cannabis in it would have to be strictly regulated.

"The bill at the moment allows for edibles, but it is controlled and regulated, so any edible product has to itself be approved and approval won't be given if it is aimed at, or clearly pitched at younger people, [or] marketed to particular audiences that we don't want to be consuming cannabis."

There would also be no advertising allowed under the draft bill.

"I think the idea is that we learn from the mistakes of big alcohol and big tobacco ... so other jurisdictions that have this sort of regime don't have advertising, the shops of which [users] purchase the product are quite discreet, you'd barely know that they were there," Mr Little said.