A members' bill that would impose firearm prohibition orders on gang members has been pulled from the ballot. 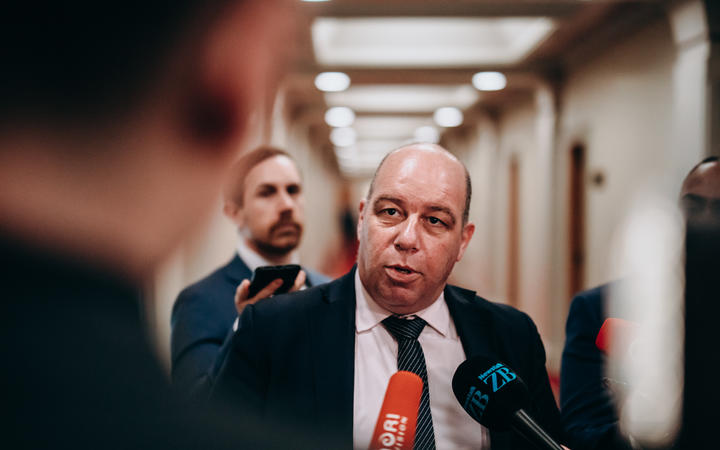 If passed, the Arms (Firearms Prohibition Orders) Amendment Bill No. 2 would prevent gang members from holding a firearms licence and would allow police to carry out searches on gang members who have a history of serious crimes.

The bill was put into the ballot by National party police spokesperson Brett Hudson.

National MP Chris Bishop initially tried to get the bill over the line in 2018, but it failed to pass its first reading.

Brett Hudson said the government was refusing to take action against gangs and was instead hitting law-abiding firearms owners with more costs and regulations.

"Criminal gang members have no respect for the law, so police need expanded powers to be able to deal with them," he said.

The bill's introduction will be announced in the House at the start of tomorrow's sitting.