The prime minister has hinted that there might be financial support for farmers struggling to develop a Farm Environment Plan. 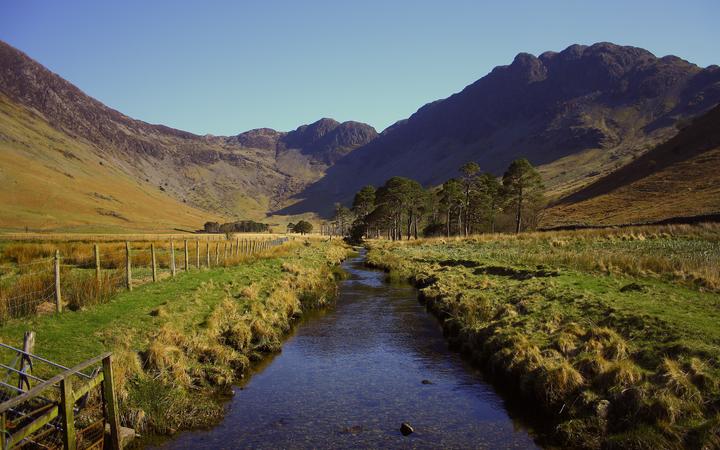 This help could come in next year's budget.

Farm Environment Plans are intended to allow individual farmers to assess things like water quality and climate change relating to their own farm.

Fonterra and many farm organisations are rolling them out.

The government expects them to be universally in place by 2025, as a quid pro quo for not forcing farmers into the Emissions Trading Scheme.

But many farmers complain that these plans are long, complicated and expensive, and require hours of paperwork.

Nor are standardised plans always suitable for each individual farm.

Prime Minister Jacinda Ardern indicated help could be on the way, in answer to a question at a farmers' conference, on what might be available for farmers in next year's budget.

"Farm environment plans can be the one thing that you know you need to follow and work to," Ms Ardern told the conference.

"But then, how do we know those have relevant at the level of each catchment.

"So there are things we would like your views on.

"But if I were to give you an idea of what sort of things we are vested in, it would be successful Farm Environment Plans and their support and advisory services." 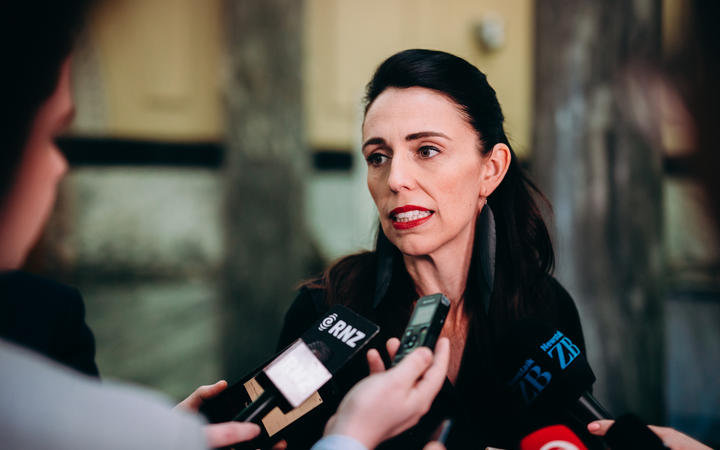 Ms Ardern was speaking at a conference on farm environmental leadership, organised by DairyNZ.

Later in the speech, she indicated that farmers would probably have to pay to move fences alongside rivers, but they might get extra time to do it.

Farmers have already fenced off around 25,000 kilometres of riverbank under earlier agreements with the Crown.

But most of them were built closer to a river than the five metre setback required under September's Action Plan for Healthy Waterways.

Ms Ardern said the Minister for the Environment, David Parker, would offer farmers a temporary reprieve.

They would have to move them in the end, but she characterised her position on this as pragmatic.

"I have heard the suggestion that we would seek to move fences that are already around waterways farmers because they are not in the right situation," she said.

"He (Mr Parker) has said there could be a 10-year period (to do this) or a five-year period, so he is being very pragmatic about this."

Farmers have complained that moving fences would cost hundreds of millions of dollars.

"All our waterways are fenced, so what is proposed is a bit of an ask for people who already have existing fences," she said.

"It will be interesting to see where it lands."