Addressing the media this morning, Prime Minister Jacinda Ardern said there were fewer than 50 people on the island at the time of the eruption.

"There were two explosions one after the other in quick succession," she said.

Initial reports indicated it was possible there were up to 100 individuals located on the ground or around the vicinity of the island at the time of the eruption.

"I can now confirm as we stated last night there were in fact fewer than 50.

"In the immediate aftermath a number of helicopters made the deliberated decision to fly to the island to rescue survivors."

Two private helicopters were also able to land and rescue survivors along with a Volcanic Air helicopter. There was another helicopter in the vicinity that was unable to land.

"I want to thank the courageous decision made by first responders and those pilots in their immediate rescue effort made an incredibly brave decision under extraordinarily dangerous circumstances in and attempt to get people out," Ardern said.

Among those injured or missing are people from Australia, US, UK, China, Malaysia, as well as New Zealand.

"To those who have lost or are missing family and friends we share in your unfathomable grief at this moment in time and in your sorrow. Your loved ones stood alongside Kiwis who were hosting you here and we grieve with you and we grieve with them.

"To our Australian family we will do everything we can to support you as you have supported us." 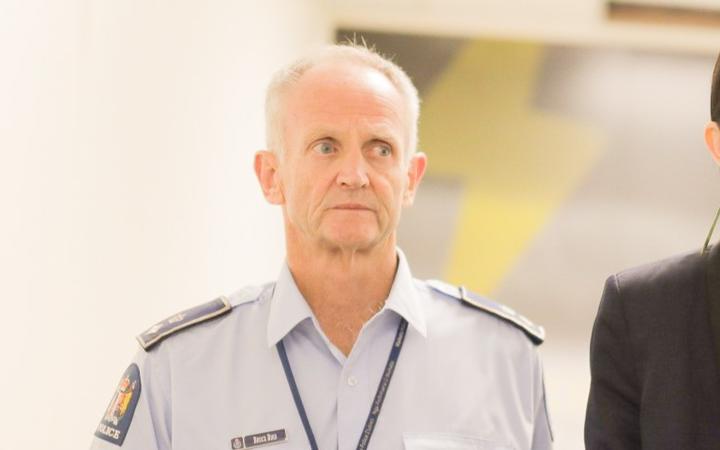 "We can now confirm five are deceased, 31 are in currently hospital, a further eight are still missing, and three had been discharged from hospital overnight."

He said no people has died since being in hospital, but were all brought in in a critical condition.

Superintendent Bird said the pilot who went out and spent 45 minutes on the island provided a good indication that: "We do not believe anybody else has survived that explosion."

"Today our focus will be working with experts to determine the safety for us to return to the island to look to recover those people that are currently missing."

He said they would be relying on advice from a scientific and technical committee in Wellington.

"We will only go the island when it is safe to do so."

"Our hearts go out to those injured, and families of those who are missing and deceased," she said.

"Our focus is on supporting these people."

She said the White Island tours were "iconic business for New Zealand" and had been successfully operating under normal procedure for 30 years.

Ardern said she understood tours were conducted on the island for many years but "it is a very unpredictable volcano".

She said the focus now had to be on those who were critically injured, and a recovery operation.

The injured are being treated at hospitals in Auckland, Tauranga, Waikato, Wellington, Christchurch, and Whakatāne.

She said it indicated the use of expertise from all the burns units around the country to make sure people got the appropriate care.

"There are a number of people in critical condition with burns being a dominant injury."

'Questions will be answered'

"Very sadly there is no sign of life on the island. Those who are able to be evacuated have been," Ardern told Morning Report.

"There are certainly questions being asked and will be answered."

She had questions for the experts from GNS but was currently focusing on the families that needed the support.

"There will be questions that are being asked, that will need to be answered and will be by the appropriate authorities."

Based on the all the information she said it was now a recovery and not a rescue mission.

She said tourism operations had been undertaken while volcano had been active for decades.

It's been set at a level 3 but was at a level 2 yesterday when it erupted. Ardern recalled an eruption in 2016 there when it was at level one.

"It's an unpredictable live volcano. There are obviously, in context of that, questions that will need to be answered for the public and those who have been affected."

She said she had not been there but knew people who had.