A swarm of increasingly strong earthquakes has been rocking White Island - Whakaari in Bay of Plenty this week. 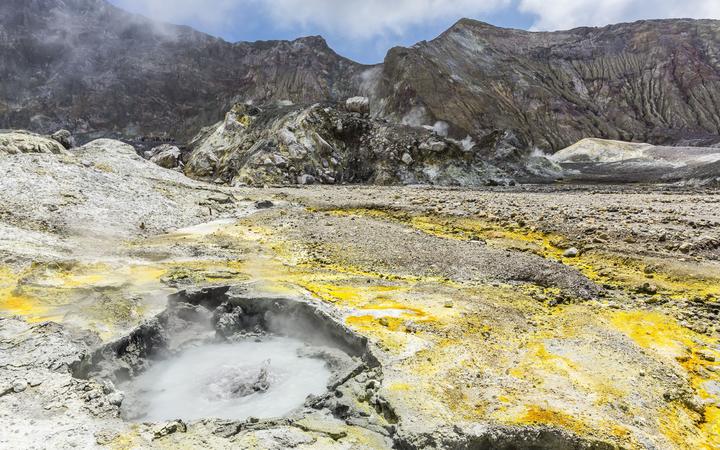 Local quake swarm near Whakaari/White Island prompts us to issue a Volcanic Alert Bulletin with the latest info. Since Thursday, we've registered 196 quakes in this swarm that does not appear to be linked to volcanic unrest. More here: https://t.co/0VTSevcJTN #volcano pic.twitter.com/BjiY6DgAqD

Twenty-two earthquakes of magnitude 3 or greater have occurred in the last 24 hours, the largest being magnitude 3.9.

"Over the past 24 hours the number of earthquakes and their magnitude has increased. This is a tectonic form as far as we can tell, not related to volcanic activity. The largest earthquake in the swarm is 3.9 at 6.18 [this morning] I believe."

Ms Deligne said the swarm may result in an increased landslide risk on the island.

She said it's not unusual to have so many earthquakes in the area but GNS is continuing to monitor the situation closely.

"We're looking very closely at whether the other monitoring parameters are changing and there's been no change." 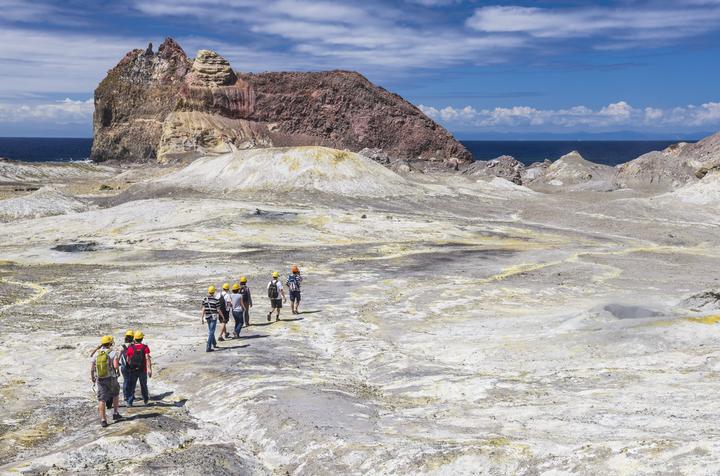 Visitors are being warned there is an increased risk of landslides on White Island at present. Photo: AFP