The volcanic alert on Whakaaro - White Island in the Eastern Bay of Plenty - has been raised due to increased activity. 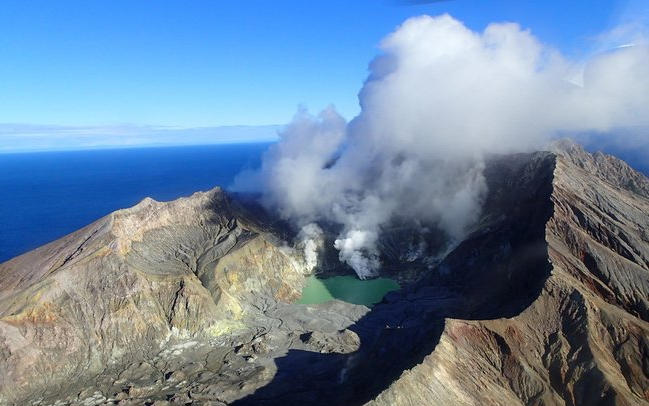 The alert level is now at two, which means moderate to heightened volcanic unrest.

GNS volcanologist Michael Rosenburg said over the past few weeks there had been an increase of sulphur gas from deep inside the volcano and an increase in tremors.