Farmers say the government's new plan for freshwater is a signal it's prepared to see an end to pastoral land use in some parts of New Zealand. 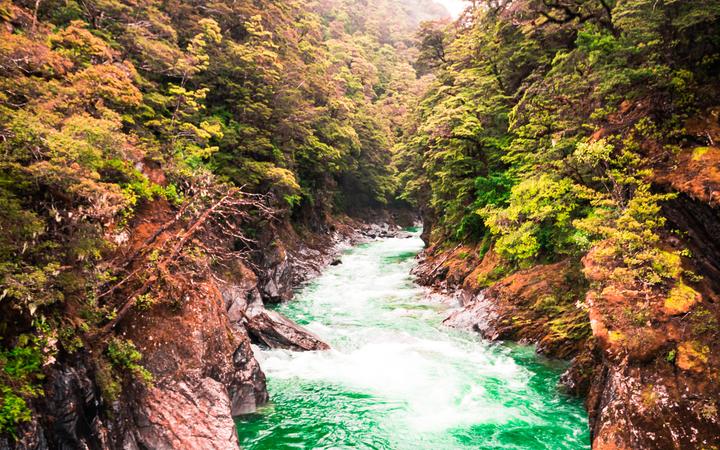 Once in place, the new rules could "lead to wholesale land use change to meet unnecessarily stringent targets", Federated Farmers said.

Under the proposed National Policy Statement for Freshwater Management, nutrient levels would require parts of New Zealand to reduce their nitrogen by up to 80 percent, spokesperson Chris Allen said.

"It becomes very hard to continue economically farming animals or growing vegetables under a regime like this," he said.

"The long term targets for nitrogen reduction, are effectively unachievable in some parts of the country, and will end pastoral farming in these areas."

"Farming is an essential part of New Zealand's economy, so many people are touched by food production and in the document there's large parts of New Zealand - Canterbury, Waikato, Southland - where they're saying massive reductions in [nitrogen] is going to be required. So it is effectively shutting the door on agriculture."

Federated Farmers continued to be supportive of efforts to improve and maintain water quality, the use of farm environment plans and the continued shift to 'GMP' - good management practice policy, Mr Allen said.

"We all want good water quality, that's why farmers are working towards it. Give us a problem and we try and solve it, but the problem's got to be solvable, not just like a mountain or a cliff that we just can't get over and we just can't see the steps on this one as to how we get there.

"But with today's proposals the government seems to be signalling it is prepared to gamble with the viability of food production as the major export earner for New Zealand."

Of particular concern were the proposed "interim controls" on what owners could do with their land, he said.

"The discussion documents say an 'interim control' is not a ban. But if it stops you from doing something with your own land, without appeal or any achievable recourse, then it's a ban, pure and simple."

But Ministers have dismissed Federated Farmers concerns as "ridiculous" and "absurd".

Prime Minister Jacinda Ardern rejected Federated Farmers comments. She said the organisation's position was at odds with what had been said by others in the rural sector.

"I don't think that everyone is of the same view of Federated Farmers. Keeping in mind of course when we developed these proposals we used and talked openly with those frrom the rural sector from processors to make sure that we were working alongside the rural community."

Agriculture Minister Damien O'Connor said they only need to look over the farm-gate to see that what the government is proposing is attainable.

"I think it's a ridiculous statement and I think the ability of New Zealand farmers to innovate to adapt, the fact that we have profitable farming operations up and down the country that are achieving what we wish to see across all farms says this can be done", he said.

Mr O'Connor said we won't see farms shutting down because of these proposed changes.

"I think there'll always be some who will be reluctant, and in fact discussions with some catchment management groups saying, look, we're doing a lot of good work here, there are some farmers who either don't know or don't want to know, can you get alongside them and move them forward", Mr O'Connor said. 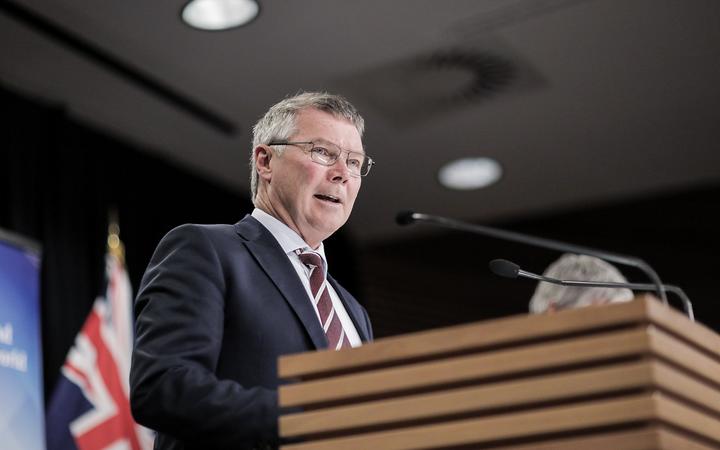 Environment Minister David Parker said it was absurd for Federated Farmers to come to that conclusion, when members of the panel making recommendations are from dairy backgrounds.

"I think this catastrophy which is inherent in [their statement] is just wrong", he said.

"What we're doing in Taranaki on a voluntary basis will become mandatory, and I'm not comfortable about that because I'm not sure that success comes from putting rules in place when we've already seen very high level of acceptance from voluntary input and regulations that we have in place at the moment."

He said Mr Parker was not engaging with farmers and may find his plans backfiring.

"Mr Parker's never shied away from trying to confront farmers and he doesn't consult farmers so I think trying to negotiate a way forward may be a challenge and if he doesn't want to negotiate then that may lead to confrontation .... with the mood of the farmers out there at the moment that's quite on the cards."

The plan has been welcomed by Horticulture New Zealand, which said it would continue to work with the government.

"It's high time New Zealand took greater care of freshwater, which with land, is the backbone of our economy," HortNZ chief executive Mike Chapman said.

"Every New Zealander wants clean lakes, rivers and streams, and fruit and vegetable growers are no exception."

But it did have some concerns about the plan, mainly about how it could limit the ability of growers to expand in response to "increasing population and replace land lost to urban development".

HortNZ would therefore be holding its own meetings for growers to discuss the implications, Mr Chapman said.

Fish and Game said the plan had the potential to make a real difference as long as the government got tough on heavy polluters.

"We have concerns regarding a number of bad options around industry set standards and enforcement. These need to be rejected," Fish and Game's chief executive Martin Taylor said.

It was essential the government went for options that would set "mandatory, enforceable rules for intensive agriculture, as voluntary accords and unenforced Farm Environmental Plans have failed the country", he said.

"Voluntary farm environmental plans have been around for decades and they are one of the main reasons for the current degraded state of our rivers and streams."

He said Federated Farmers was "completely out of touch".

"You know, speaking out of both sides of their mouth. Last month down in Southland they were in the Environment Court giving evidence saying something's gotta change, now they're putting out press releases saying it's the end of the world. They know something's got to change."

However he also laid blame for the nation's water woes at the feet of regional councils, saying they had not carried out their obligations to protect the environment as set out in the Resource Management Act.

"If we let the industry look after themselves as they have done in the last 20 years then we're going to get the same thing, so it's got to be governemnt regulation .... we can't have more self-regulation from industry."

Doug Leeder from Local Government New Zealand however said that was a cheap shot and found fault with the Act itself.

"The way in which regional councils have to operate under the Resource Management Act has not been conducive to fast-tracking some of these issues in remediating some waterways.

He said the answers to rural water quality issues rested with those familiar with the land.

"Those behind the farm gates in those catchments - they know the area the best, and this thing shouldn't be driven on a national basis. Keep it local, leave it up to the regional councils in the specific areas to engage with their communities."

Introducing tougher regulations for improving freshwater quality is part of Labour's confidence and supply deal with the Greens. 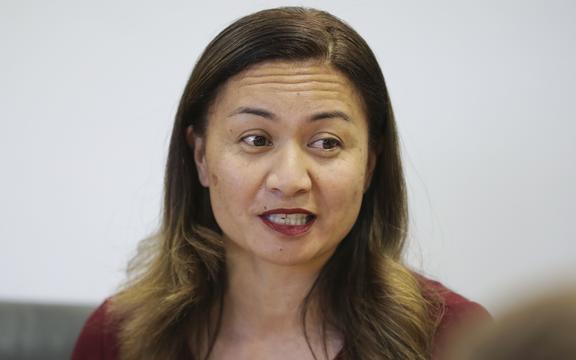 "Water is life and the wellbeing of our communities and nature depends on it. We have long needed a holistic approach that ensures our water stays clean and healthy from the mountain to the sea", she said.

"The proposals set out for consultation show a comprehensive approach to making sure our water is healthy, safe, swimmable and drinkable.

"While we encourage the constant improvement of our waterways, many of the changes proposed will have perverse effects on our primary sector and the wider economy", he said.

The proposals would limit farmers' flexibility to adjust to market conditions and change their land use, with far-reaching implications, Mr Simpson said.

"This document will only add to farmers' and growers' uncertainty as there is still no clarity as to what might be coming down the pipeline for them.

"And further tinkering with the RMA will do nothing for public or business confidence", he said.

"We all want improved water quality but this drastic action will smash the economic engine of our country."

The government is seeking feedback on the proposals, which also include about $230 million to help farmers with the transition.