The number of freshwater samples at Taranaki swimming holes reaching an "alert" or "action" status for E coli contamination last summer is among the highest ever recorded. 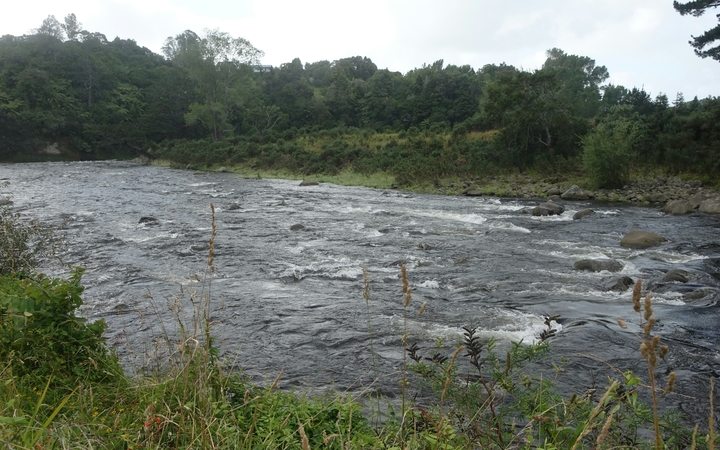 Taranaki Regional Council's freshwater quality report for the 2018-2019 season found 39 percent of samples taken from 16 different sites were at alert or action status.

Environment director Gary Bedford acknowledged it had not been a good summer season.

At a policy and planning meeting today Mr Beford reminded his colleagues that the samples indicated a risk level and that "action" was the only category for which swimming was not recommended.

Of the 21 percent that did not - almost half came from just two sites - the Te Henui and Waiwhakaiho river mouths in urban New Plymouth, where birds were blamed for the high bacteria count.

Over the long term, there were clear indications of deterioration in the Te Henui Stream and the lower Waiwhakaiho River, the report said.

The New Plymouth District Council has erected permanent health warning signs - at the direction of Taranaki District Health Board - following past recordings of 'action' levels at the lower Waiwhakaiho River and Te Henui Stream sites, and of 'alert' levels at Waitara.

According to the report, temporary signage was required during the summer season at Lake Rotomanu and Lake Opunake, Timaru Stream and the Oakura, Kaupokonui, upper Patea and lower Waingongoro river sites following single sample 'action' recordings, but single sample 'alert' level recordings at other sites were not necessarily sign-posted.

Mr Bedford said there had been a notable increase in the frequency of 'action' level recordings at Lake Opunake, while there was a significant improvement in the Waingongoro River at Eltham camp.

Cyanobacteria blooms were recorded at Lake Rotomanu over two months from mid-November - a shorter duration than in the previous season - and at Lake Rotokare in December and January.

Warning signs were posted at the mouth of the Kaupokonui River when the 'action' level for exposed mats of cyanobacteria was exceeded in November, to avoid potential risk to children or dogs.

Mr Bedford said the council's riparian planting programme and the diversion of dairy effluent from streams to land would have long term benefits for water quality.

The meeting also heard that it was hoped that the closing of the Colson Road Landfill in New Plymouth would reduce the number of birds gathering at the nearby Waiwhakaiho River mouth.

Meanwhile, a report into water quality at 14 of the region's beaches over the same period was more positive.

Elevated levels of microbiological water quality (enterococci) across beaches in Taranaki region were only sporadic, during what was a drier than usual season.

Sampling during a wet weather run and a pollution event at Ngamotu Beach, linked to a blocked drain at a palm kernel store, gave the highest results during the season.

Out of the 243 samples collected, 92 percent were in the highest water quality category. In the previous, wetter summer, this figure was 89 percent.

In the 2018-2019 season, Fitzroy, Opunake, and Oakura, adjacent to the camping ground, were the region's cleanest swimming beaches.

Even Ohawe Beach, which had the poorest record, did not have a single sample that reached the 'action' threshold meaning swimming was not recommended.