A leading public health scholar warns 50 people could be dying from bowel cancer every year because of nitrate levels in their drinking water. 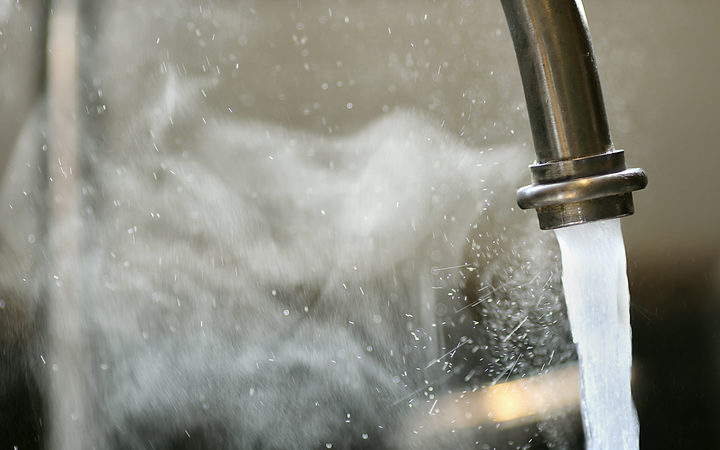 A US study has found 2300 to 12,594 nitrate-attributable cancer cases annually in the country, of which 54-82 percent are colorectal cancer cases. Photo: 123RF

The estimate is based on a major United States study showing nitrate pollution may be causing up to 12,500 cancer cases there annually.

Nitrates get into the water supply through the use of fertiliser and effluent from farm animals, and because it is a highly soluble chemical and not removed by normal filtration it can seep deep into aquifers.

A Danish study last year found a link between nitrates and colorectal cancer at pollution levels much lower than New Zealand currently allows in drinking water.

Otago University professor of public health Michael Baker said the US study proved that what the Danes found was not a one-off.

"It's much more comprehensive because they did what's called a meta-analysis - where they took the results of the Danish study and another seven high quality studies to come up with what they call a very good dose-response relationship.

"We are working with a regulatory level which is hopelessly out of date, I mean it was generated decades ago, it's still used internationally but it's about protecting babies from blue baby syndrome, it's not about cancer risk."

The professor said based on the numbers in the study, 50 people could be dying from bowel cancer every year in New Zealand because of nitrates in their drinking water. 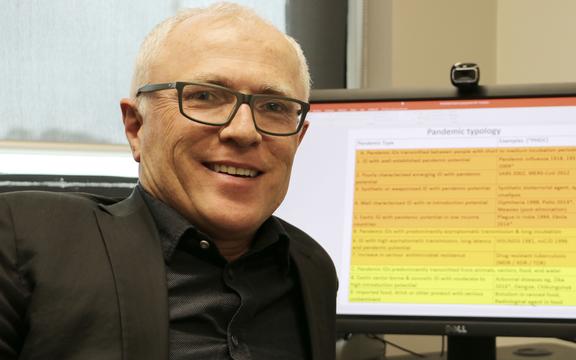 Prof Baker said a New Zealand study looking at the link between nitrate pollution and cancer was long overdue.

"Our water is getting a lot more contaminated because of our absolute love-affair with nitrate fertilisers," he said.

"The other thing that has happened is that we've got new knowledge about the danger level for human disease and it is much lower than the current threshold value. So I think we need to take that into account when we do further testing."

Prof Baker told Jesse Mulligan that bowel cancer was the second most common cause of cancer death in New Zealand each year, and that it should be a matter of priority to know more about nitrate levels in our drinking water to determine how many cases could be attributed to its effects.

However, there was no central database of nitrate levels from around New Zealand, leading to a knowledge gap.

Last month, Forest and Bird said nitrate pollution levels in Canterbury's drinking water were rising and the risk-maps the regional council relied on were out-of-date.

It has found an increasing number of private wells have nitrate levels above the safe standard for drinking water.

Canterbury's medical officer of health Alistair Humphrey previously said it was time for a study to be done, because the region had high rates of bowel cancer and growing problems with nitrates in the water.

On the other hand, Federated Farmers' water spokesperson Chris Allen said there was no need for further research.

Mike Glover owns land near the Selwyn River, where he says nitrate levels in the well on his property have shot up in the past six years.

However, he said he was not sure if a study here would be beneficial in time.

"By all means start a study - but let's start reducing now - somehow... if you keep studying stuff while this nitrate keeps pouring in, you know, it's just going to get much much worse," he said.

Environment Canterbury said it was addressing the challenges that nitrate posed by imposing regulations and setting nitrogen leaching limits on individual farms.

"Higher-risk farming types must measure and manage nitrogen leaching via a consent to farm. They must also have a farm environment plan and their performance against this plan is graded by independent auditors."