High speeds contributed to a crash that hospitalised four cyclists in rural Nelson yesterday, the president of a cycling club says. 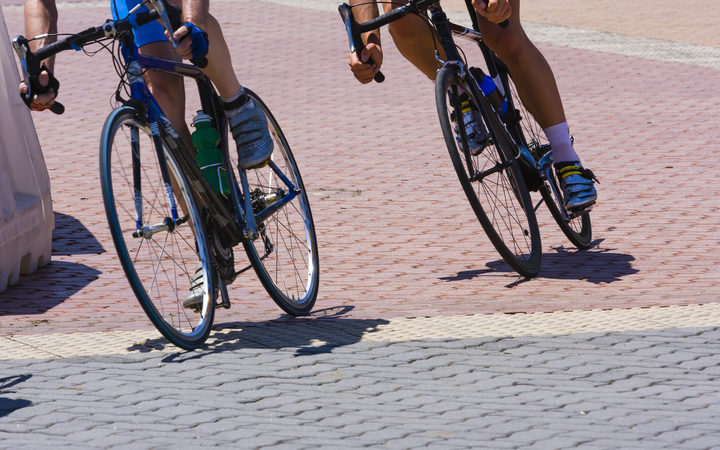 Four cyclists were taken to hospital after a crash yesterday afternoon.

The crash happened on Neudorf Road in Dovedale about 30km west of Nelson.

Tasman Wheelers Cylcling Club president Mike Rutledge said it was common in bike racing for one or two riders to come together, taking down a few others with them.

He said from the pack of five, four needed to be sent to Nelson hospital after the crash.

"This one, unfortunately, was at reasonably high speed. Hence, the injuries are more than just a bit of lost skin."

Mr Rutledge said some of the cyclists were still in hospital requiring further treatment.