A group of scientists have gone public with claims that the widely-used Overseer water quality system for farms might not be reliable. 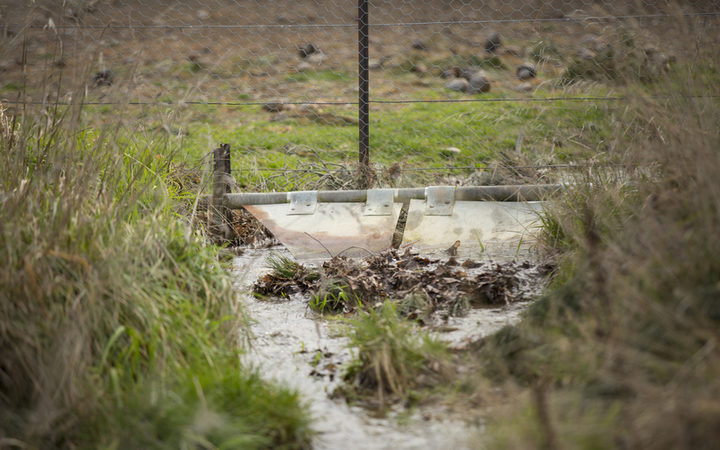 A group of scientists say a tool for assessing runoff from farms may not be accurate. Photo: RNZ / Rebekah Parsons-King

Overseer is an online software model which was originally designed as a commercial mechanism for farmers to minimise the amount of fertiliser they used relative to their economic output from their farm.

More recently, it has been used by local councils to assess nitrate runoff.

The group of scientists say Overseer's estimates of how much nitrate is seeping out into the environment may not be correct.

Professor Wake said it was a flawed system from the start.

He was concerned the maths used was not fit for purpose and lacked modern modelling techniques.

The outcomes had never been publicly available and would be altered by serious faults in the maths, he said.

"They say it's the only tool available, but that's not true, internationally there's lots of different tools around and I feel sad that New Zealand is not using the best science that it could," said Mr Wake.

Overseer was examined last year by the Parliamentary Commissioner for the Environment, Simon Upton, and found wanting.

He recommended a full peer review, as well as full disclosure of how it worked. 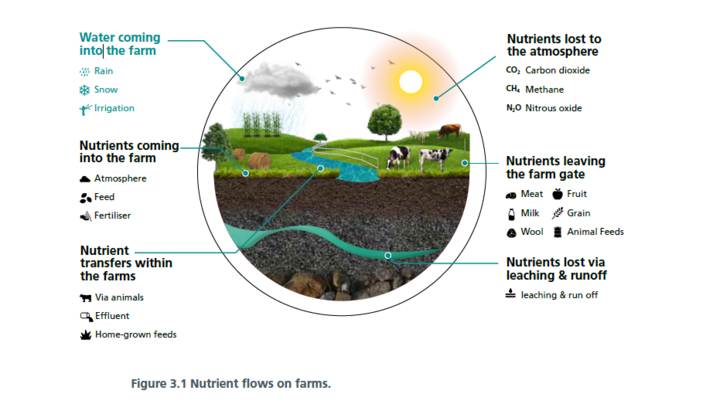 Overseer takes nutrients that are present or introduced to the farm, including nitrogen and phosphorus, models how they are used by plants and animals on the farm, and then estimates how they leave the farm and in what form. Photo: Supplied / PCE

What was known was that Overseer looked at inputs like livestock numbers and fertiliser used, and used that raw data to work out nitrate outputs.

Professor Wake said it did not do this very well, and established its numbers in retrospect.

"We just don't know, it's like letting off a bomb and not knowing what's going to happen. That's kind of concerning when some of the environmental impacts could be irreversible," he said.

But the chief executive of Overseer, Caroline Read, defended her product.

"We really think Overseer is an effective tool. We do think that you can model your farm system in Overseer and get a good idea about your losses in the environment, such as nitrate leeching."

Ms Read said she welcomed any scientist who wanted to work constructively to improve the modelling.

Dr Read said she also wanted the system to be improved and welcomed the comments in Mr Upton's report.