A new survey showing polluting nitrate levels in Canterbury have plateaued is only telling part of the story, Forest and Bird says. 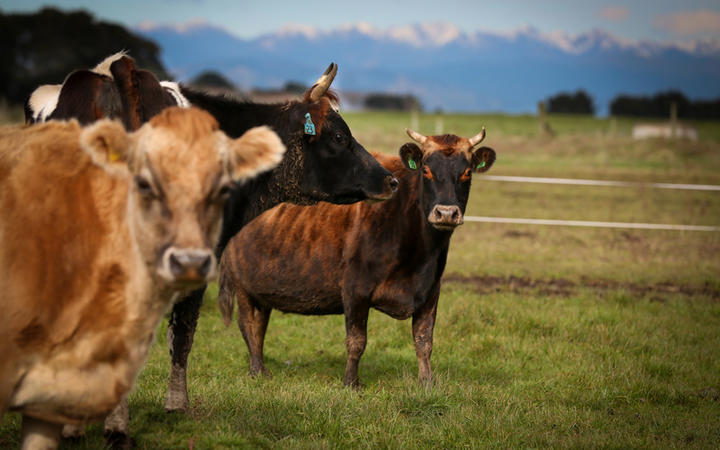 The analysis of the regional council's annual water quality survey from Forest and Bird referred to the nitrate largely caused by the urine from farm animals.

Council groundwater science manager Carl Hanson said nitrate concentrations in groundwater were increasing due largely to the lag effect of many years of agricultural and other land uses.

"In recent times we have seen a reduction in the rate of increase," he said. 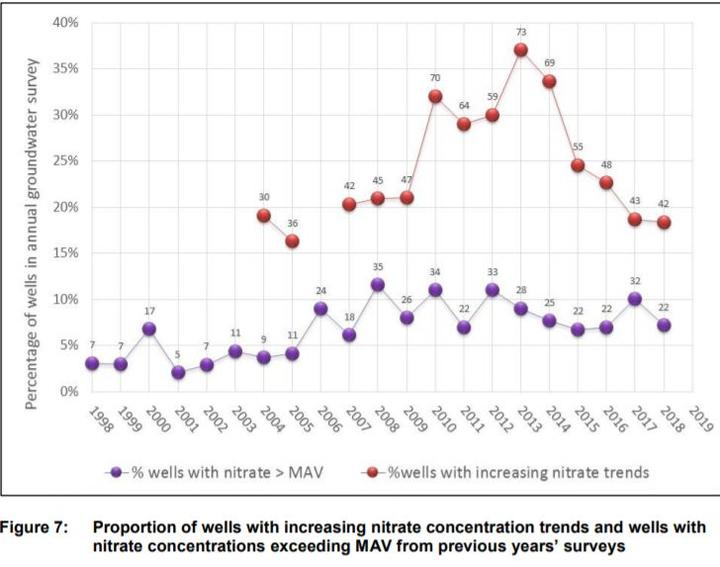 But a spokesperson for the environmental group, Annabeth Cohen, said almost a third of test sites were approaching the danger zone in terms of their nitrate concentrations.

"We know that there's an issue and whether it's plateauing or not, it needs to be getting better because the ground water and the surface water are in dire state."

Ms Cohen noted the council's survey was done in spring when ground water levels were at their highest and represented the best case scenario for nitrate levels.