An opinion article about trans rights in a Green Party newsletter has sparked outrage and resignations from members on each side of the debate. 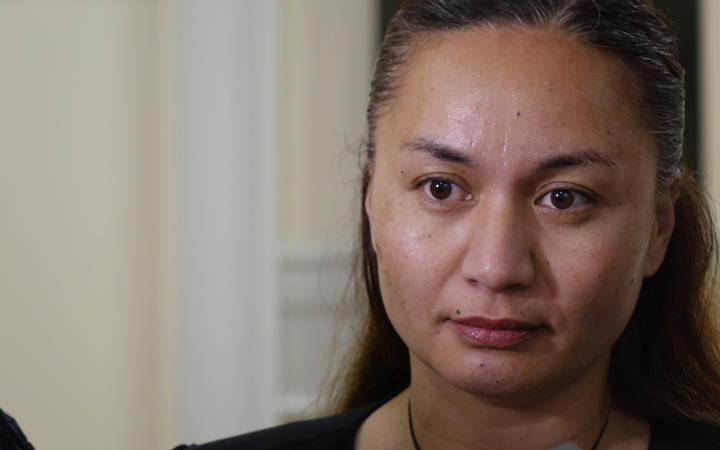 Green Party co-leader Marama Davidson said the article should not have been posted in the first place. Photo: RNZ / Mei Heron

The post in Te Awa's spring newsletter was written by one of the party's long-standing members, feminist Jill Abigail, who spoke against trans rights encroaching into women's rights and safe spaces.

Co-leader Marama Davidson said on Twitter the post put trans people's right to exist up for debate, and should not have been posted in the first place.

She said she did not get a reply to the letter she had sent to MPs, so went to the editor of the newsletter.

"My article listed the facts of what has been happening in countries where new legislation to ensure trans gender rights have confused gender with biological sex and is resulting in the loss of women's rights, and free speech on the issue being completely shut down," she said.

Ms Abigail said parts of her article had been ignored by those responding negatively.

"My article has been labelled as transphobic and hate speech and yet I said in it trans people are a vulnerable group that until recently has been excluded from general consideration and now justly claim their right to be treated with equal respect," she said.

She said she knew of members who had resigned due to the "anti-women" nature of Green Party policies.

No officials or MPs would be interviewed, but in a written statement attributed to a Green Party spokesperson it distanced itself from the publication.

"Publishing decisions are made by the Te Awa magazine board which is a small voluntary committee separate from both the Party Executive and Caucus," it said.

"Te Awa is set up to be independent in order to preserve journalistic integrity, the board have apologised for what has happened in this instance.

"We regret that the article was published without a response or right of reply from the affected community, and that our party policy wasn't made clear."

It said the party upheld the value of diversity and inclusion and it was working with the Rainbow Greens on next steps.

Rachael Bailey, who has been a member for 11 years and identifies as agendered, was horrified by the content of the article and that it was allowed to be published.

"It was so full of all the old clichés about trans people that we as a society are trying to move on from.

"People who believe that trans people should be different in some way are claiming it as a victory and that's really sad, that should never have happened."

Rachael Bailey had gone as far as writing out a resignation, but in the end decided against it.

Former co-leader of the party and current member Jeanette Fitzsimmons was surprised to hear the piece had been taken down.

"The Green Party always stood for frank and honest opinions, even if people don't agree with them.

"There may have reasons that some people were hurt by it, but we haven't usually tried to sanitize everything that appears in the party journal, she said.

Ms Fitzsimons said she did not necessarily agree with what Ms Abigail wrote but she that had a right to express herself. 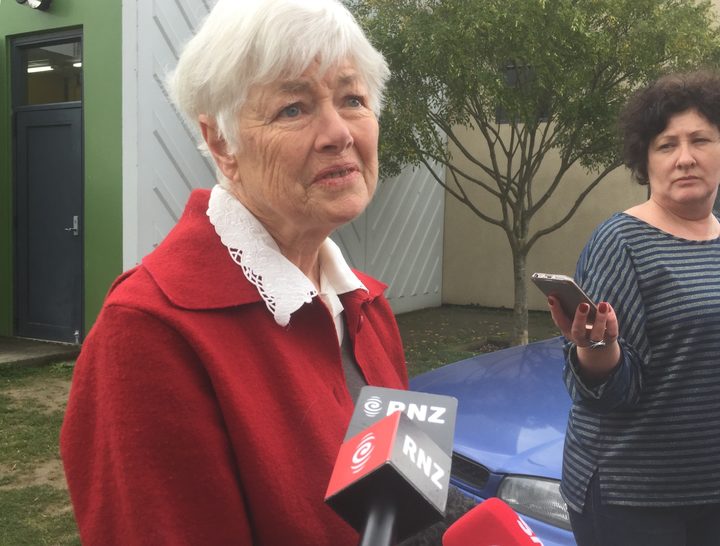 However, another member confirmed to RNZ she had resigned and knew a trans person who was a party member, who was waiting to see if Te Awa would repost the piece with a right of reply, before making a decision.

Another trans-woman, who did not want to be named, said the article left her stressed.

"The fact this got through in the Green Party, which you'd expect to be pretty on to it on this kind of stuff and spot something like this, which is half disguised, but is really hateful towards trans women in particular is pretty devastating," she said.

She said trans women had been in female spaces for years without problem.