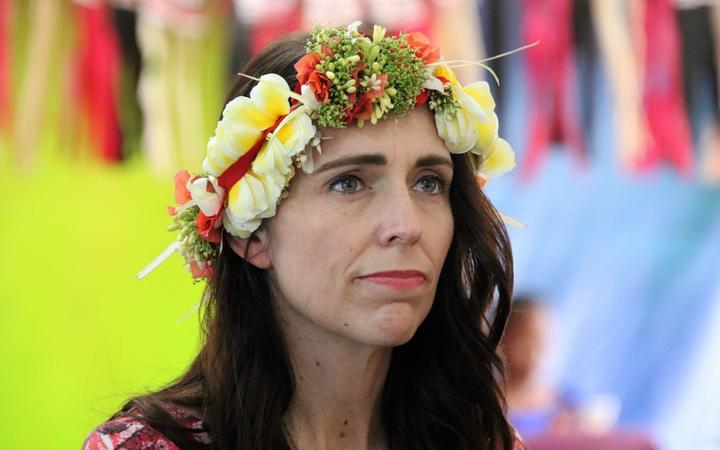 Ms Ardern made the announcement in Tuvalu, where she is attending the 18-nation Pacific Islands Forum which starts today.

She said the government was ring-fencing half of its global commitment to climate change-related development, to ensure it went to the Pacific.

The funding will go towards providing infrastructure such as water tanks, better tools for dealing with droughts, floods and coastal inundation, as well as further climate hazard mapping and risk planning.

It will also be put towards projects to get rid of invasive species that threaten food security and improving access to international climate finance.

Of the funds, $5.6 million will go to Tuvalu-specific projects, the first of which will be water storage on the island of Vaitupu. 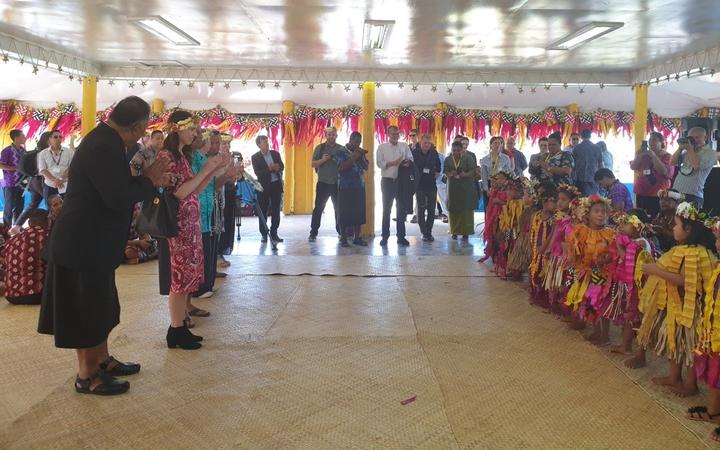 Ms Ardern said climate change was always top of the agenda when she met with Pacific Island residents.

"We expect the Pacific to ultimately receive two thirds of the overall fund and today we begin to deliver this."

New Zealand and Australia have both been criticised over a lack of action on climate change and support for the Pacific, particularly from Tuvalu Prime Minister Enele Sopoaga.

Australia's climate policies are likely to come under attack again, on the same day a report accused it of using a carbon credit loophole to dodge its climate change obligations.

Ms Ardern said she expected to talk frankly about the topic at the Forum.